Poll: 51% Of Americans Believe Trump Was A Better President Than Biden 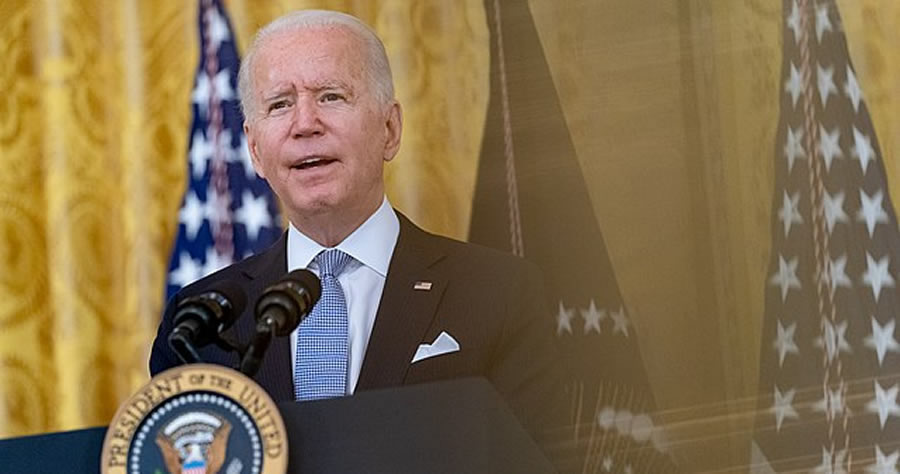 The honeymoon is over.

From The Hill:
President Biden and former President Trump are statistically tied when it comes to their favorability among U.S. voters, according to a new Harvard CAPS/Harris Poll survey shared exclusively with The Hill on Monday.

The findings are a remarkable shift for Biden, who repeatedly outperformed Trump’s favorability numbers throughout the early months of his presidency.

But multiple crises, including a surge in new COVID-19 infections in recent months and the chaotic withdrawal of U.S. troops from Afghanistan, have bruised public perceptions of Biden.