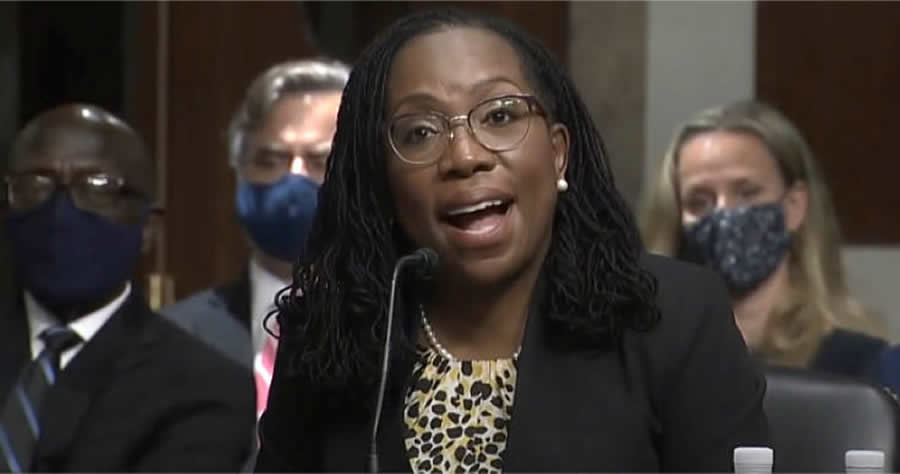 While 19 percent oppose her confirmation, many independents are wary of Jackson. Only 39 percent of independent voters say she should be confirmed to the Court, an unusually low number. Forty-three percent have no opinion.

As the @JudiciaryDems begin their confirmation hearings for #KetanjiBrownJackson, I want to remind the media, Democrats, and the American people of the disgusting “high-tech lynching” Clarence Thomas endured by @JoeBiden and Democrats during his confirmation hearing in 1991. pic.twitter.com/6WdRJlPiFJ