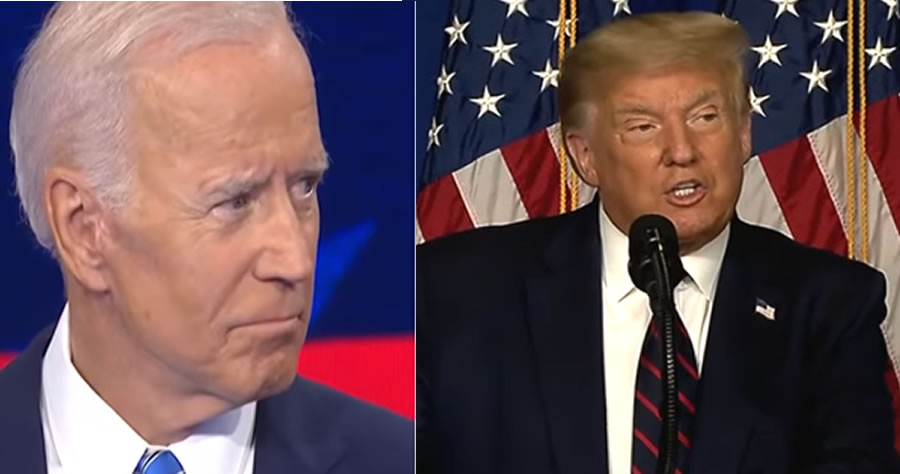 Nearly three-quarters of Republicans doubt that President Biden’s 2020 electoral victory was legitimate, according to a new poll from the University of Massachusetts at Amherst.

Seventy-one percent of GOP respondents said they don’t believe that Biden was rightfully elected to the White House, echoing former President Trump’s baseless claim that he was the actual winner of last year’s election.

Only 6 percent of Republicans said that Biden is definitely the rightful winner, while another 15 percent said he “probably” is.

Most Americans — 58 percent — believe that Biden’s election was legitimate. That includes 91 percent of Democrats and 54 percent of independents.

Still, the poll underscores the extent to which false and misleading claims about the 2020 election by Trump and other prominent Republicans have become ingrained in the minds of many GOP voters, said Tatishe Nteta, an associate professor of political science at UMass Amherst and the poll’s director.