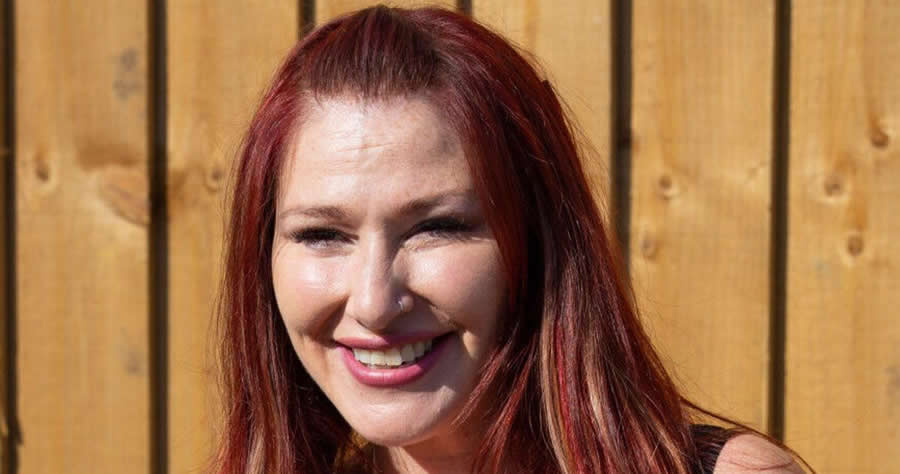 Popstar Tiffany gave a cringe-worthy rendition of her 1980’s hit “I Think We’re Alone Now” during a performance in Melbourne, Florida on Sunday where she slurred her words, lost her cool, and then told her fans in the audience, “F**k you guys!”

She then dropped another F-bomb before slurring something that was inaudible.

TMZ obtained a video of the performance on Monday showing the 50-year-old performer struggling to sing her song as if she had forgotten the words while slurring the ones she did remember as her accompaniment tried to cover for her. She sang her hit hoarsely and skipped some of the lyrics during the song.

Her spokesperson told Fox News that “Tiffany lost her voice and was frustrated with her performance.”

The celebrity’s profane response may have been due to hecklers in the audience. Many of her fans sang along and helped fill in as Tiffany continued on with the song.