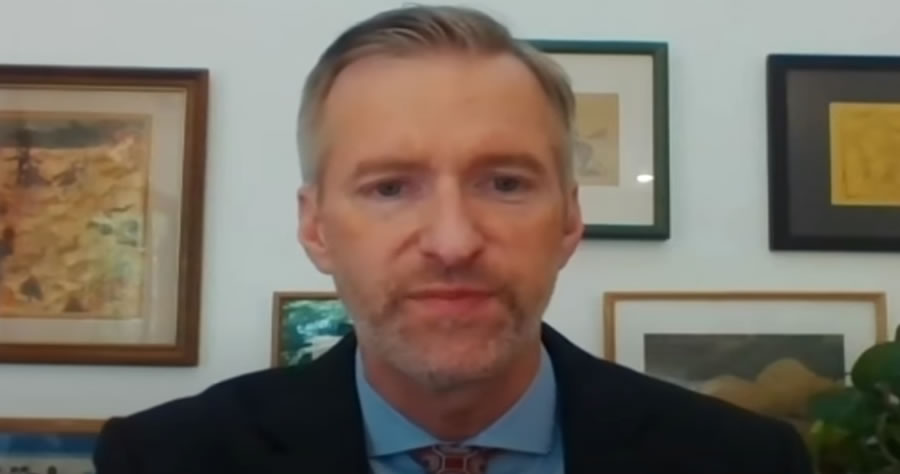 Portland Mayor Ted Wheeler on Friday asked residents to help “unmask” the people behind violence at protests in recent weeks, which grew in fervor after police fatally shot a white man at Lents Park.

What he’s saying: “They want to burn, they want to bash, they want to intimidate, they want to assault,” Wheeler said in a Friday video statement, referring to violent protestors. “Our community needs to resume their lives. People need to go back to work. Employers need to be able to reopen.”

“I support our police using all legal strategies, including kettling, when the appropriate circumstances and resources are available to do so without putting officers at risk of physical harm.”

“Our job is to unmask them, arrest them, and prosecute them,” he said. “I want to personally thank neighbors, family, friends, and others who have come forward with vital evidence. People know who these criminals are. They know what they’re up to.”

Wheeler faced backlash for urging residents to call the police if they see people who are “all dressed in all black” arriving at protests in cars. His office in a follow-up statement said he was referring to “those who engage in criminal actions.”

The Mayor is suffering major blowback from the left-leaning forces in his city for his most comments:

Only 9 short months ago, Wheeler took the stage with protestors and then seemed to give them carte blanche to have their way in the city. He rejected offers from President Trump to have Federal officers assist in controlling the riots in his city.