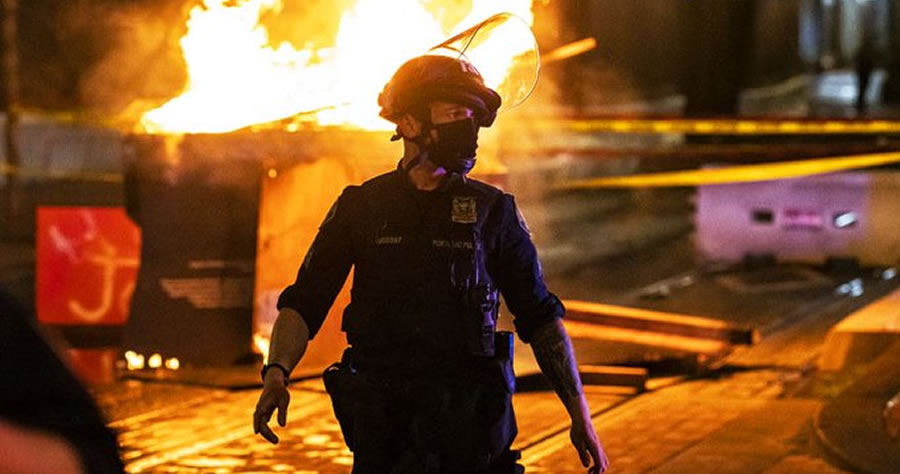 The entire Portland Police Rapid Response Team unanimously resigned on Wednesday, according to a press release.

50 Police Bureau employees voluntarily serving on the Rapid Response Team (RRT) left their positions but will continue to serve on the police force, the press release said. RRT is a volunteer organization that responds to civil disobedience, riots and demonstrations.

“The primary role has been to provide public safety at crowd events when there was a threat of harm to the community,” the press release said.

All team members are trained with skills related to crowd management, including “crowd psychology and behavior, team formations and movements, the use of enhanced personal protective equipment, use of force, de-escalation and arrests,” the statement said.

The resignation came after Portland Police Bureau officer and former RRT member Corey Budworth was indicted on one count of assault in the fourth degree for allegedly using unlawful physical force during a protest in August 2020, Multnomah County District Attorney Mike Schmidt said in a press release.

Budworth’s indictment marks the first time a Portland police officer has faced prosecution for hitting or shooting at someone during a protest, the Oregonian reported.