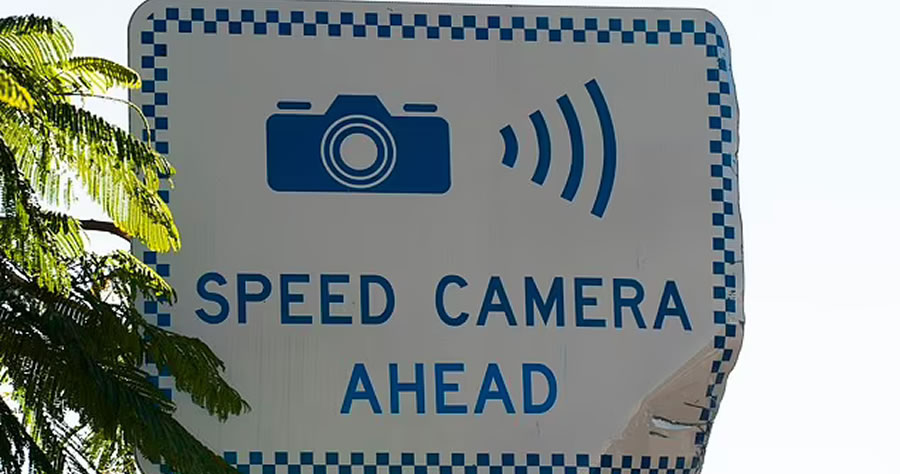 The U.S. Department of Transportation’s “National Roadway Safety Strategy” includes promoting the use of speed cameras in cities and towns as a “proven safety countermeasure.”

DOT received $6 billion to issue grants to “help cities and towns” with road safety, which was part of the $1.2 trillion infrastructure bill that Congress passed.

“It will protect not only drivers but all road users, including people who walk, bike, or use a wheelchair,” he added. “Pedestrian fatalities, as the Second Gentleman [Doug Emhoff] mentioned, have been increasing significantly faster than overall roadway fatalities, and we need to address the safety of those outside as well as inside the vehicle.”

Under the plan, one of DOT’s “key departmental actions to enable safer speeds” includes providing “noteworthy practices for re-engineering roads to slow down vehicles rather than relying primarily on enforcement to manage speeding” as well as a goal to “promote speed safety cameras as a proven safety countermeasure.”

In the UK, speed cameras have been a way of life over the last 30 years and are widely despised, offering a grim warning to Americans of what the future may hold.

The first cameras were installed on the M40 motorway in West London in 1991. The cameras used rolls of film that had to be developed and processed and so there was a limit to the number of motorists they were able to catch. 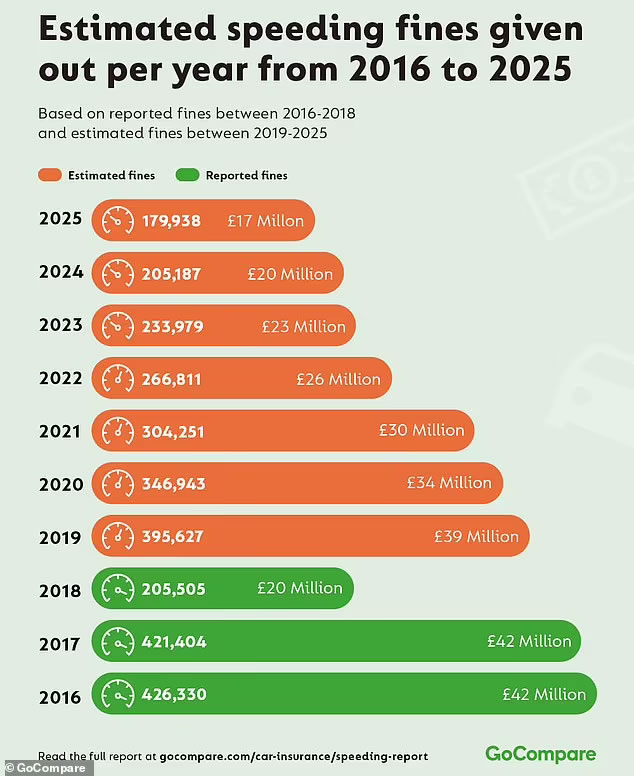 Now, however, there are over 7,000 cameras all over the country – the fourth highest number in the world behind Russia, Italy and Brazil – which are operated 24/7 with images uploaded directly to a central control room.