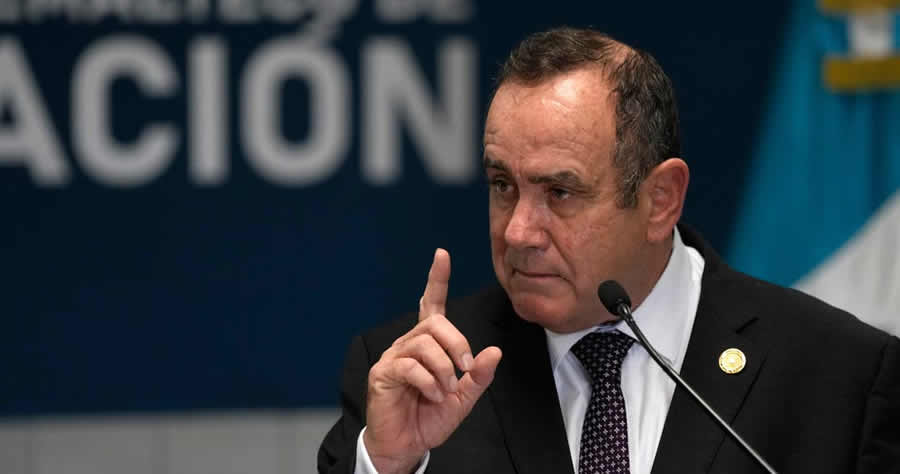 The president of Guatemala said that the White House had not contacted him about the migrant crisis since he had a meeting with Vice President Kamala Harris in June.

President Alejandro Giammattei made the comments in an interview with John Roberts of Fox News.

“Other than your meeting with Kamala Harris in June?” asked Roberts who appeared shocked.

“That is the only one,” replied Giammattei.

“That is the only communication you’ve had with the Biden Administration about illegal immigration?” asked Roberts.

Roberts asked him if he thought that was odd, and Giammattei admitted that he had spoken to the ambassador from the U.S. many times, but not with anyone directly from the White House.