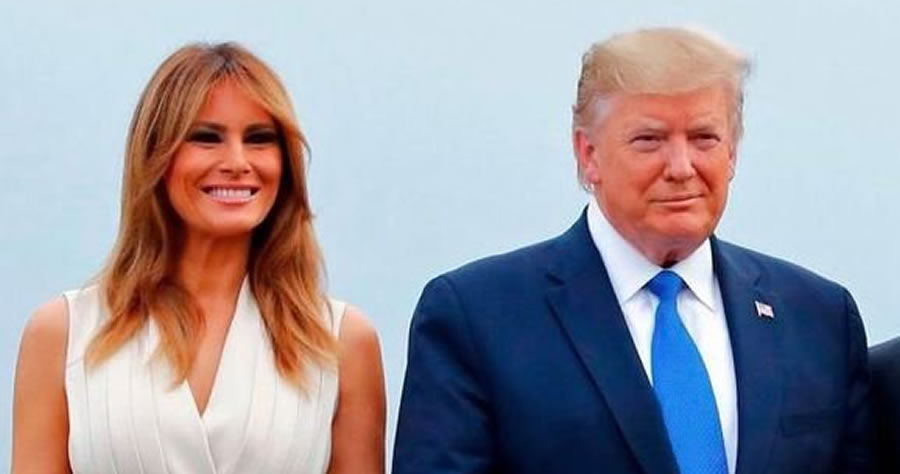 President Trump is back. The former President has released a new media site that allows people to follow him.
Former President Donald Trump launched his own communications platform Tuesday, allowing him to communicate directly with his followers through comments, images and videos months after being banned from social media sites like Twitter and Facebook.

The platform, “From the Desk of Donald J. Trump” can be found at www.DonaldJTrump.com/desk.

The platform allows followers to share his posts to social media sites, but does not include a feature to let users reply or engage with Trump’s posts directly.

Here’s a promo of the site:

“In a time of silence and lies,” a video Trump posted to the platform Tuesday night says. The video then plays news reports describing his suspension from Twitter.

“A beacon of freedom arises. A place to speak freely and safely,” the video continues, showing the new platform. “Straight from the desk of Donald J. Trump.”

The technology appears to be powered by Campaign Nucleus— the “digital ecosystem made for efficiently managing political campaigns and organizations,” created by his former campaign manager, Brad Parscale.

The space allows Trump to post, and allows followers to share the former president’s posts to Twitter and Facebook, however, the new platform does not have a feature to allow users to “reply” or engage with Trump’s posts.

“This is just a one-way communication,” one source familiar with the space told Fox News. “This system allows Trump to communicate with his followers.”

The site has a sign-up list for people to enter their phone numbers and email addresses in order to receive alerts for when Trump posts a new message.