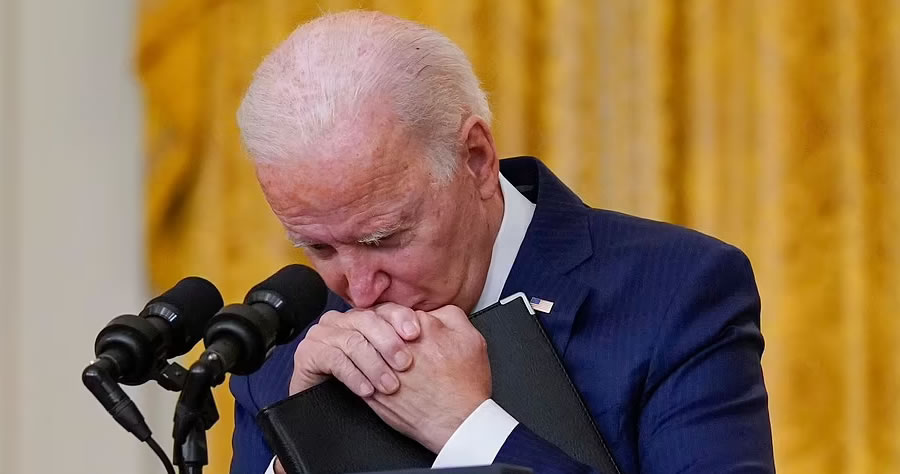 Asked during a nearly two-hour exclusive interview last week at his golf club here in northern New Jersey, where he has been living and working for the past several months, if he runs in 2024 whether he would rather face Biden or Vice President Kamala Harris, Trump told Breitbart News he thinks Biden is not up to the job. Even so, he was not sure if he does decide to run in 2024 whether he would face Biden or Harris—or perhaps someone else the Democrats would put forward.

“I don’t think you’ll face Biden,” Trump said. “Biden is not an old man, by the way, but there’s something wrong. But he is not an old man—he’s going to be 79; that is not old. I know people that are much older than that, and they’re as sharp as they were 40 years ago. Biden is not an old person. They talk about age. If you’re in your 70s or even your 80s, I know so many people even in their 90s, like Bernie Marcus of Home Depot and so many others; they’re in their 90s and sharp as can be. But something is wrong. Something is going wrong there. I don’t like to predict that far forward. It’s such a long time, and I don’t know—things are happening left and right.”

Biden’s approval rating is sinking nationally and in key states from coast to coast, dropping to the lowest levels of his presidency so far in most recent surveys.