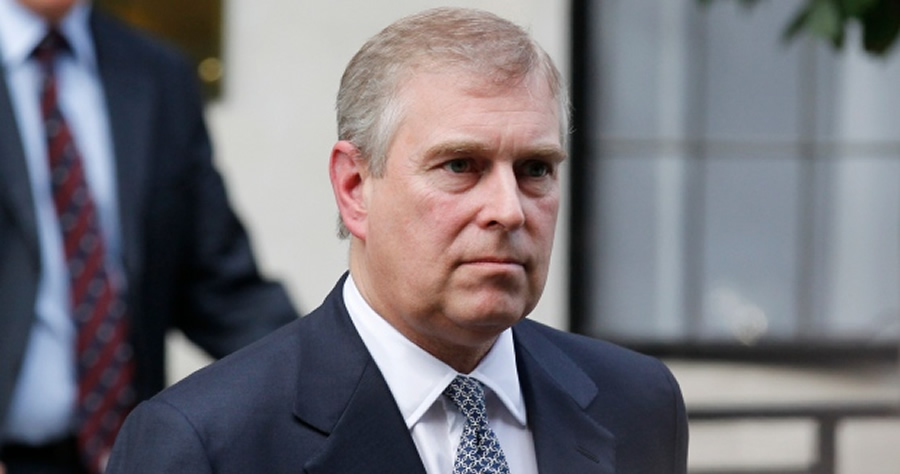 Despite Prince Andrew’s lawyers claiming that the previously secret 2009 agreement between his accuser, Virginia Giuffre (née Roberts), and sex offender Jeffrey Epstein would release the British royal from liability, the now-unveiled documents make no mention of Andrew by name.

“The settlement signed by Prince Andrew’s accuser that the Duke hopes will lead to the dismissal of her sex assault lawsuit against him was unsealed today,” The Daily Mail reported. “Signed in 2009, Virginia Giuffre agreed to be paid $500,000 by Jeffrey Epstein to resolve the sex abuse case against him.”

According to that agreement: ‘Hereby release, acquit, satisfy, and forever discharge the said Second Parties and any other person or entity who could have been included as a potential defendant (‘Other Potential Defendants’) from all, and all manner of, action and actions of Virginia Roberts.”