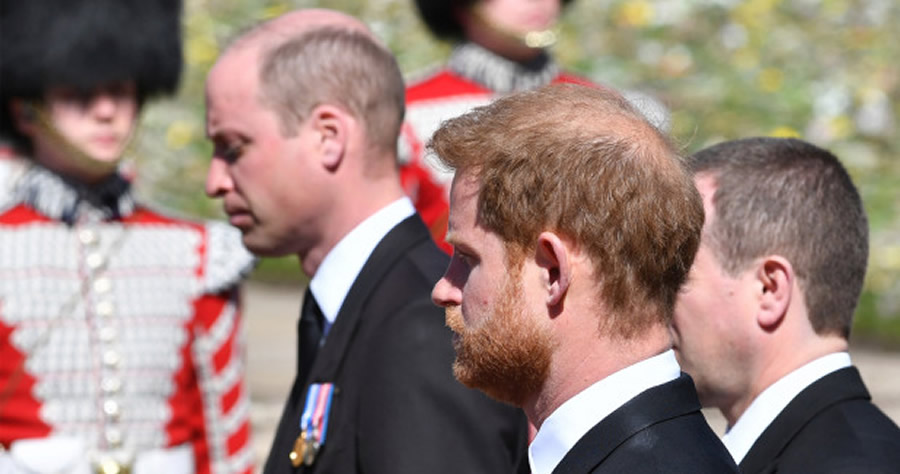 Prince Harry and his brother Prince ­William spent two hours together behind closed doors after their grandfather’s funeral on Saturday amid their long-standing rift, a report said.

The warring brothers were joined by their father, Prince Charles, at Windsor Castle after the Royal family laid Prince Philip to rest, a source told The Sun.

The communication between the three was described by a source as “unproductive,” but an insider told the news outlet that it could be seen as a step in the right direction amid the brotherly strife.