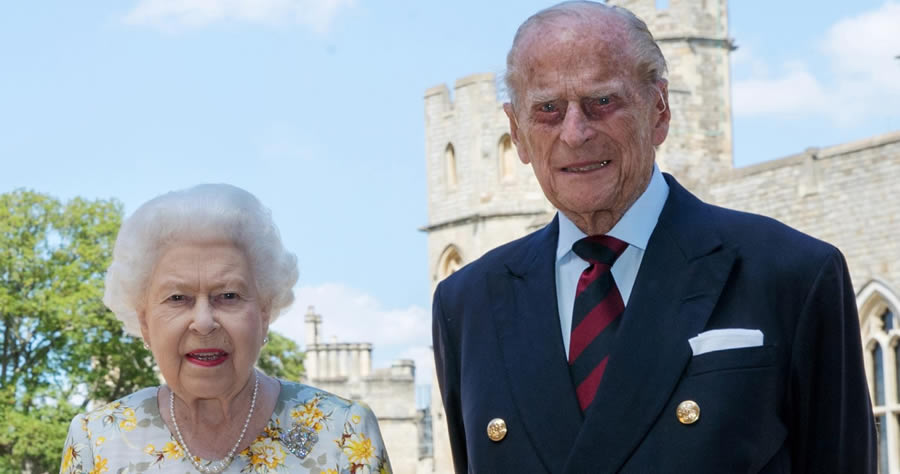 Prince Philip, whom the Queen described as her “strength and stay” during her record-breaking reign, passed away at Windsor Castle on Friday.

The palace said in a statement: “It is with deep sorrow that Her Majesty The Queen announces the death of her beloved husband, His Royal Highness The Prince Philip, Duke of Edinburgh.

“His Royal Highness passed away peacefully this morning at Windsor Castle.”

The Royal Family join with people around the world in mourning his loss.

The Duke was last seen in public on March 16 as he left the private King Edward VII hospital, where he had been recuperating following heart surgery at St Bartholomew’s Hospital, a leading cardiac unit.