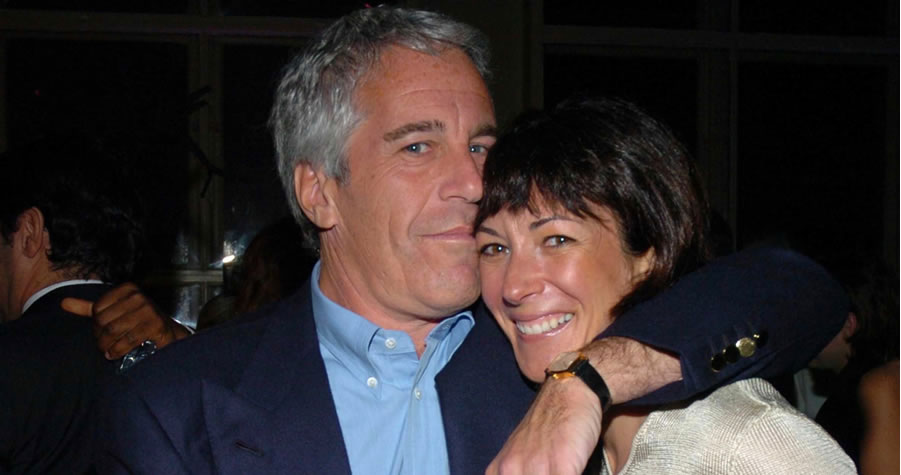 The prison workers who were tasked with guarding Jeffrey Epstein when he committed suicide admitted to falsifying records but they will avoid jail because of the deal they struck with federal prosecutors.
Authorities said Friday that Tova Noel and Michael Thomas struck a deferred prosecution agreement with prosecutors after being charged with lying on prison records.

Epstein was awaiting trial at the Metropolitan Correctional Center in New York City when he was found unresponsive in his cell in August 2019. He was under suicide watch and was supposed to be closely monitored to prevent the possibility of his taking his own life.

Under the agreement with the Justice Department, Noel and Thomas will be subject to a supervised release, will complete 100 hours of community