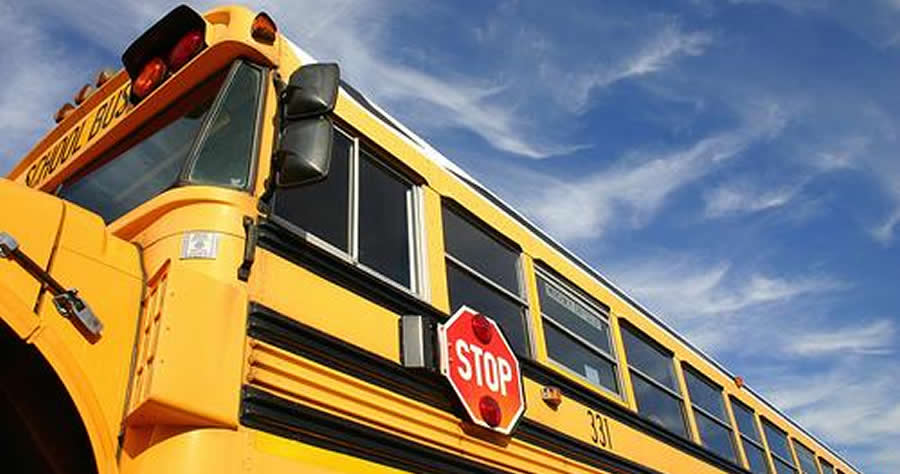 A California high school teacher will be terminated from his job after the undercover group Project Veritas released a video featuring the man.

In the video, Inderkum High School teacher Gabriel Gipe said that he has “180 days” in which to “turn them into revolutionaries.” Project Veritas indicated that Gipe was referring to students.

Among some of the many other comments Gipe made in the video, he also noted that he has an Antifa flag on his classroom wall.

“In following the principles of democracy, Natomas Unified staff is following due process, the law, and spent the past two days investigating the alleged teacher actions and his classroom environment,” Superintendent Chris Evans wrote in a letter to the Natomas Unified School District community. “As of today, this teacher was placed on paid leave because of his actions and choices in the classroom. Natomas Unified willbe taking the legally required next steps to place the teacher on unpaid leave and fire the teacher. By taking a day and a half to investigate beyond the video, the district was able to learn more facts essential to the next steps.”