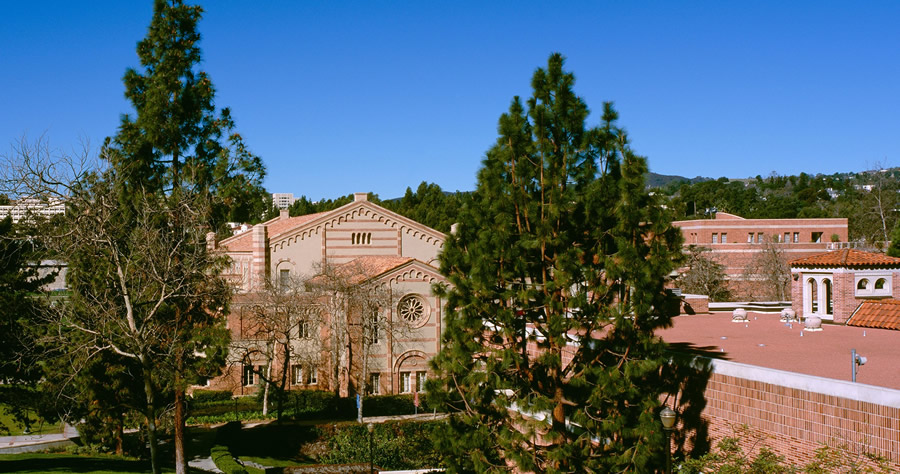 A UCLA professor is suing the school for putting him on involuntary leave and allegedly threatening to fire him because he refused to grade black students more leniently than whites in the wake of George Floyd’s murder.

“Recently, I was suspended from my job for refusing to treat my black students as lesser than their non-black peers,” wrote Gordon Klein in an op-ed on Bari Weiss’s “Common Sense” newsletter on Substack.

The dean of UCLA’s business school launched an investigation into Klein’s actions, put him on leave and tried to terminate him, wrote the professor, who has taught at the university’s Anderson School of Management for 40 years.

Although Klein was reinstated after three weeks, the highly publicized controversy over the matter devastated his consultancy practice and led him to lose out on lucrative expert witness contracts, which had comprised the bulk of his income, according to the suit.

Klein alleges in the suit that he also “suffered severe emotional distress, trauma and physical ailments” as a result of the school’s actions.