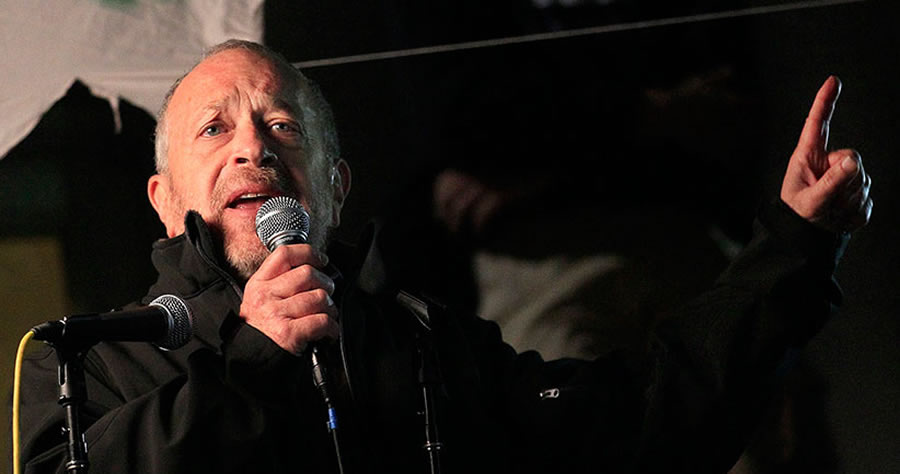 Leftists are arguing that a $15 minimum wage is far too low; instead, many are calling for a $26 minimum wage.

As originally noted by Foundation for Economic Education correspondent Brad Polumbo, online debate about the policy started with an August article from the progressive Center for Economic and Policy Research. Economist Dean Baker argued in the piece that the minimum wage ought to keep pace with overall economic productivity.

Think of what the country would look like if the lowest paying jobs, think of dishwashers or custodians, paid $26 an hour. That would mean someone who worked a 2000 hour year would have an annual income of $52,000. This income would put a single mother with two kids at well over twice the poverty level.

And, this is just for starting wages. Presumably workers would see their pay increase above the minimum as they stayed at their job for a number of years and ideally were promoted to better paying positions. If we assume that after 10 or 15 years their pay had risen by 20 percent, then these workers at the bottom of the pay ladder would be getting more than $60,000 a year.

She’s a healthcare voter and $25 per hour minimum wage for PSWs is on the ballot. #GOTV #SEIUvotes pic.twitter.com/r3zfyK44vc