Proof That Inner-City Residents Also Want and Need Their Freedom 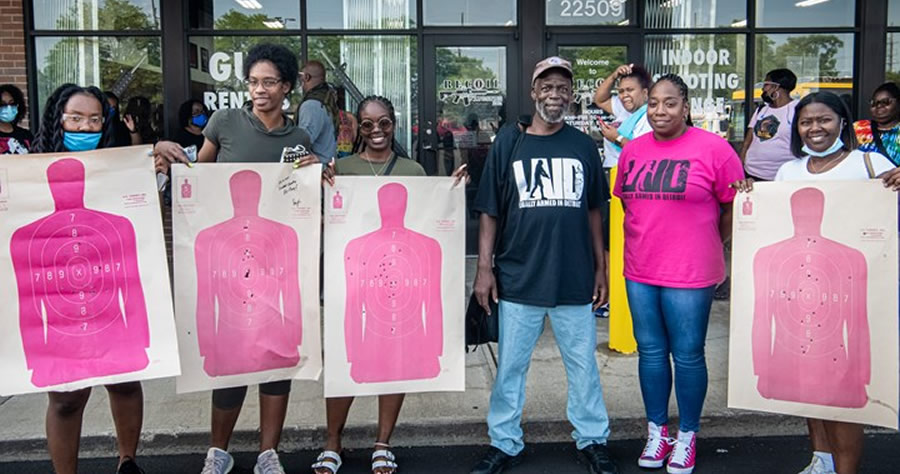 It’s part of a weekend event promoted by engineer-turned-NRA-instructor Rick Ector, who felt motivated to focus on teaching women to protect themselves after reading another story of a murdered woman’s body stashed in a dumpster.

This year marks the event’s tenth anniversary sponsored by Ector’s group Legally Armed in Detroit, in collaboration with local and national gun groups, Top Gun and Recoil gun ranges, ammunition manufacturers and dozens of volunteer instructors from the area, as well as many who came in from various other states.

Women queued down the sidewalk for the hourly safety briefing, where NRA instructor Tanisha Newton instructs pupils on gun safety to prepare them for the range. Then they proceed to the shooting range line, stretching outside and around the building, where overhead tents helped stave off the hot August sun.

Inside, instructors of all types awaited the ladies with freshly oiled 9 mm pistols and enviable piles of ammunition donated for the cause.