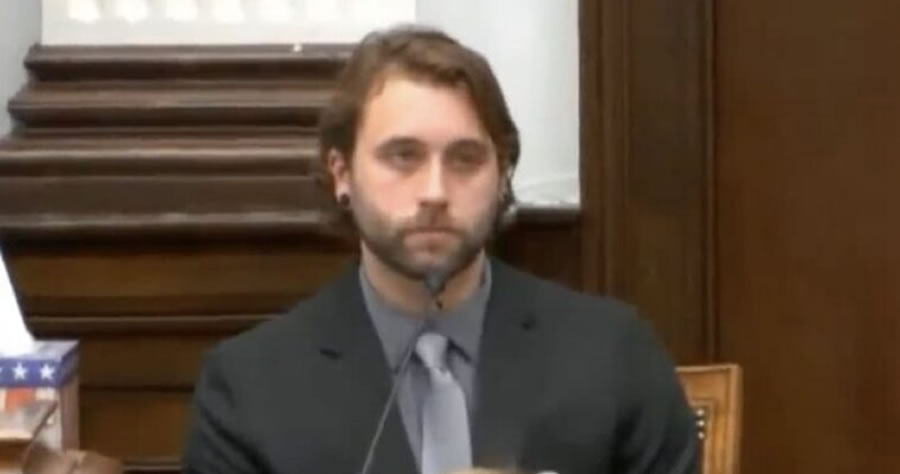 The left has repeatedly slandered Kyle Rittenhouse as a “murderer” despite evidence that he was simply acting in self defense last summer during the ANTIFA riots. Now, Kyle’s attacker Gage Grosskreutz just gave the defense a rock solid admission that should lead to this case being easily dismissed.

“With your arms up in the air, he never fired, right?” asked the defense attorney.

“It wasn’t until you pointed your gun at him, advanced on him, with your gun and your hands pointed at him, that he fired?”, Kyle’s attorney pressed.

Watch the shocking exchange below:

JUST IN – Kyle Rittenhouse didn't shoot until a gun was pointed at him, one of his attackers just admitted in court. pic.twitter.com/PBOr0D6xc5

Rittenhouse prosecution after witness Grosskreutz admits he only got shot after he drew his gun on Kyle and advanced on him pic.twitter.com/yvzeowUzF3

Rittenhouse trial should be over immediately. pic.twitter.com/PHZnHS5rD9