Protesters repeatedly interrupt Joe Biden at his car rally, and he tells them he agrees with their extreme cause: ‘Give me another five days!’ 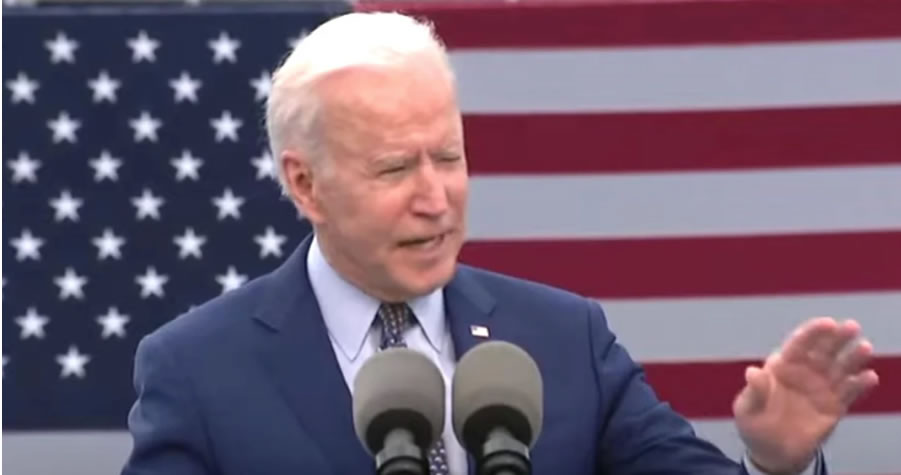 President Joe Biden tried to get past an awkward moment with loud protesters interrupting his rally by telling them that he agreed with their cause, but they continued until they were kicked out.

Biden was speaking at a drive-in rally near Atlanta when protesters began demanding that he shut down all detention centers and abolish the Immigration and Customs Enforcement agency. Biden was celebrating his 100th day in office.

“End detention now!!” they chanted, while the others chanted “Abolish ICE!”

“We’ll give you a microphone!” Biden responded.