Psaki: Biden Has No ‘Time To Think’ Despite Spending Over 25% Of His Time On Vacation [VIDEO] 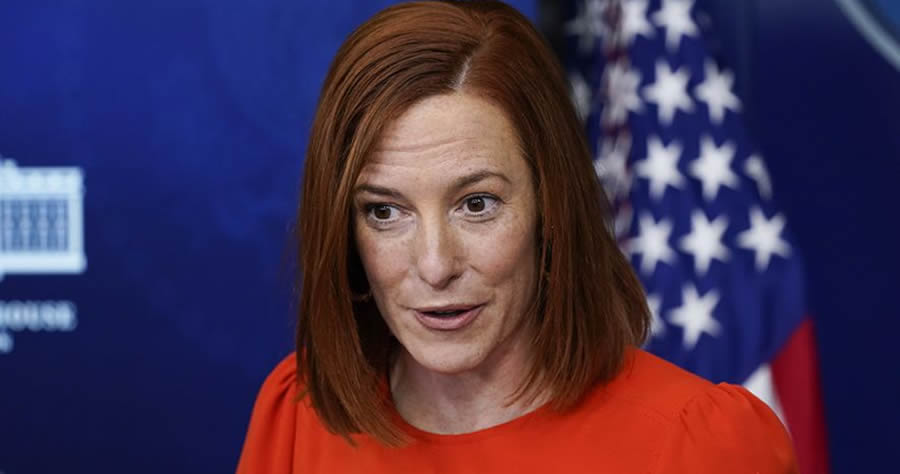 White House press secretary Jen Psaki said Wednesday that President Biden thinks he needs more downtime — despite the fact that he’s spent more than a quarter of his days in office at one of his Delaware homes.

“I know the president doesn’t have public events today,” Psaki told reporters during her regular briefing. “He does have a number of meetings with policy teams and that’s often what he’s doing behind the scenes.”

“If he were standing here today — which I know he’s always invited, is what you guys will say, but he would say we never give him any free time or any time to think,” the press secretary added. “And that is probably true.”

PSAKI: "I know the president doesn't have public events today…he would say we never give him any free time or any time to think, and that is probably true." pic.twitter.com/JAmY6yJ9Ia

Considering that he's already created about nine different self-inflicted major national and international crisises in his first year, giving him a day off is probably the best thing for America from a national security standpoint.

He’ll say that when you write it into the teleprompter

That explains it, just to busy to think, I thought it was dementia…

The man just came back from vacation https://t.co/pn9gr1QOTe