Psaki Claims Biden’s Afghanistan Crisis Is ‘A Success,’ Appears To Admit Admin Expects Some Will Be Left Behind 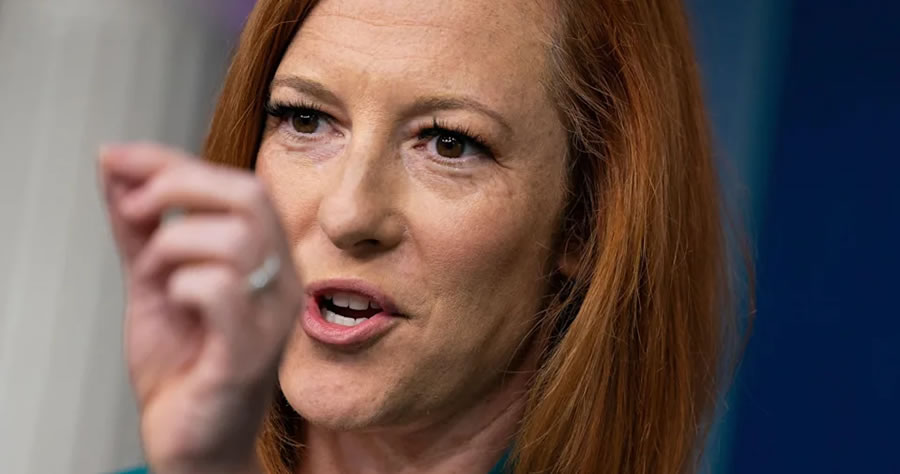 Psaki said that completion of the operation to evacuate U.S. citizens depended “on continued coordination with the Taliban,” adding that Biden has requested contingency plans from the Pentagon.

She later added that the evacuations would stop before the August 31 deadline so there was time to get U.S. forces out of the country. Psaki did not know whether the deadline was at midnight on August 30 or 31 and whether it was U.S. time or Afghanistan time.

When asked about at least one example of a person who was fleeing Afghanistan that had ties to ISIS, Psaki claimed that the administration had a “stringent vetting process, which includes background checks.”

When confronted about people who are in Afghanistan, who are saying that they are “stranded,” Psaki solicited the media to forward her contact information of anyone who was in Afghanistan and having a hard time getting out.

After Doocy finished, Doocy countered with 🔥🔥: "You say no Americans are stranded. This is someone in Kabul who says I'm stranded. So, is there a better word for somebody that can't leave the house to get to the airport b/c Jake Sullivan says ISIS outside the airport?" pic.twitter.com/VUm4XC8eAE