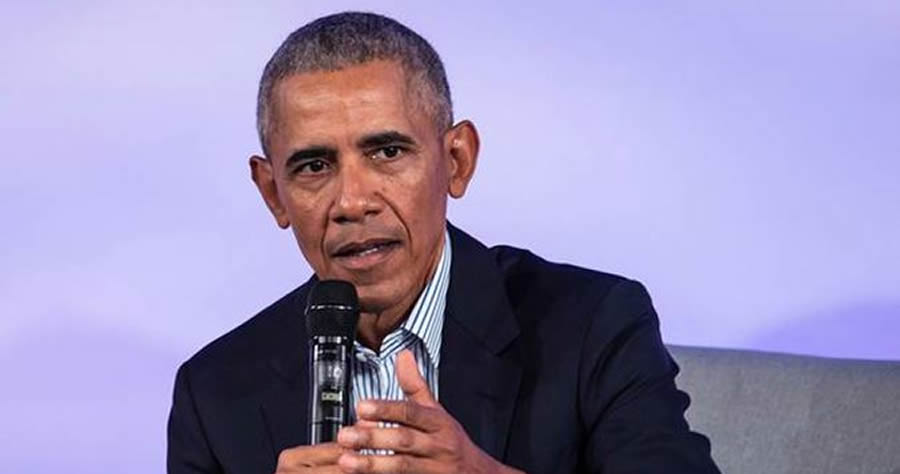 White House Press Secretary Jen Psaki dodged questions from Fox News reporter Peter Doocy on Monday about whether former President Barack Obama was sending the wrong message to Americans by hosting a large birthday party for himself while the White House is currently warning about a surge in COVID-19 cases from the Delta variant.

“Well, I would certainly refer you to the team who is working for my former boss to give you more specifics of what the protocols are in place,” Psaki initially responded. “But I would note first, that former President Obama has been a huge advocate of individuals getting vaccinated. What CDC has provided guidance on is for indoor settings in high or substantial high zones of COVID cases. This event, according to all the public reporting is outdoors, and in a moderate zone, but in addition, there is testing requirements and other steps they’re taking, which I’m sure they can outline for you in more detail.”

When asked by Doocy if the event could become a “super spreader” event and whether he was sending a bad message to the country, Psaki responded: “The guidance is about what steps people can take when they’re in public settings, indoor setting, specifically was the new guidance to keep themselves and other safe. In terms of what protocols they are taking, I would refer you to them, and I’m sure they can give you more details.”

Doocy also asked about Obama throwing a massive birthday party and whether he's "setting the right example of how dangerous Covid is," which led Psaki to defend it because "Obama has been a huge advocate of individuals being vaccinated," there will be testing, and it's outside pic.twitter.com/jGb11keCW7