Psaki Lied in Her Attempts to Debunk Afghanistan Report 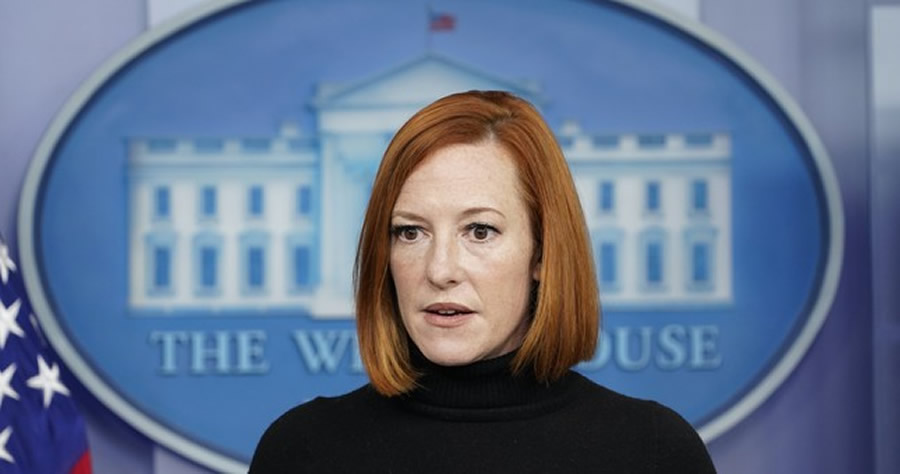 White House Press Secretary Jen Psaki is once again finding her on-the-record statements contradicted by facts this week — and reporting from The Washington Post no less — as the Biden administration continues to try avoiding blame or responsibility for the disastrous and deadly withdrawal from Afghanistan.

During Friday’s press briefing, Psaki doubled down on President Biden’s rejection of the accounts and findings in a U.S. Army report on the withdrawal from Afghanistan — obtained and released by The Washington Post — that contained more evidence of the Biden administration’s incompetence and lack of planning. As Townhall reported last week, President Biden refused to accept the accounts of his own commanders and his military’s “damning” (as NBC News characterized them) conclusions.

When asked about Biden’s comments and whether they meant the he “has ruled out any action that might be viewed or read as accountability?” Psaki did her best to minimize the damaging reports and undermine the credibility of commanders’ quoted in them.

Since our original investigative piece published Tuesday, many Biden spokespeople have attempted to downplay the remarks of these commanders as “cherry-picked,” as though their assessment didn’t hold elsewhere in the military.