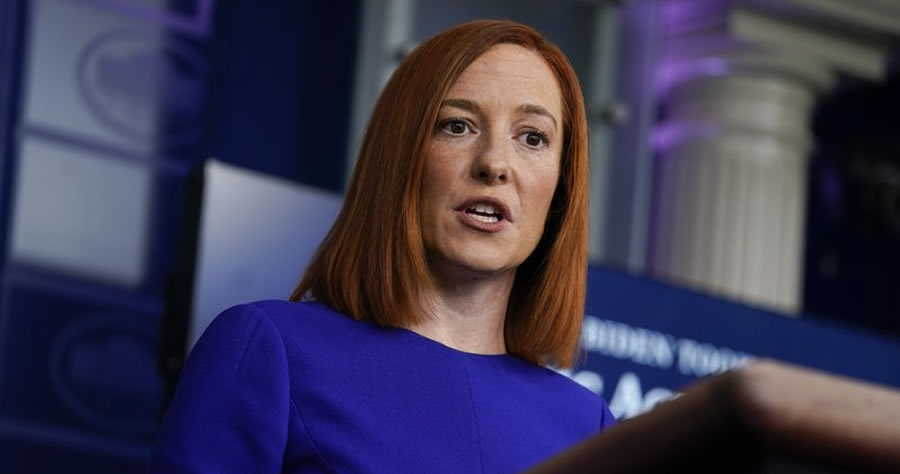 WASHINGTON — White House press secretary Jen Psaki on Wednesday said that she’s “not familiar” with a widely reported claim that a company associated with first son Hunter Biden received $3.5 million from the wife of Moscow’s former mayor, after being asked by The Post what the payment was for.

“I’m not familiar with that claim. It doesn’t sound like it’s backed up by a lot of evidence. If you have evidence or specifics, I’m happy to discuss it further,” Psaki said at her daily press briefing in response to a question from The Post.

Psaki said, referring to a report from the Senate Finance and Homeland Security committees that made the claim, “I’m not familiar with the report at all.”