Psaki: Teaching About Systemic Racism Is ‘Responsible,’ Not ‘Indoctrination’ [VIDEO] 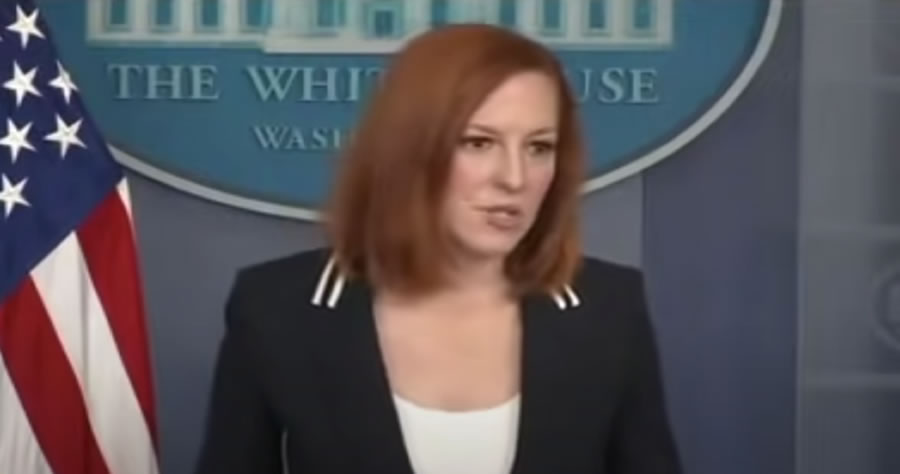 “Senator Cotton says the nation’s wealthiest colleges are indoctrinating young people with what he calls un-American ideas. He’s proposing a new tax targeting the largest private endowments,” a reporter noted in the White House daily briefing. The tax would raise $2 billion per year and would be directed toward job training programs.

“Does the president believe that our largest, our wealthiest schools are indoctrinating our youth with an American idea? And would you support such a tax?” the reporter asked.

Psaki asked what specific policies Cotton pointed to that amounted to indoctrination. The reporter said Cotton had been critical of the New York Times 1619 Project, critical race theory and claimed there was a liberal bias on campuses that targets conservative groups.

“Well without much detail of where he thinks our youth are being indoctrinated, it sounds very mysterious and dangerous,” Psaki said. “I don’t think we would think we believe that educating the youth, next leaders of the future, leaders of the country, on systemic racism is indoctrination. That’s actually responsible.”