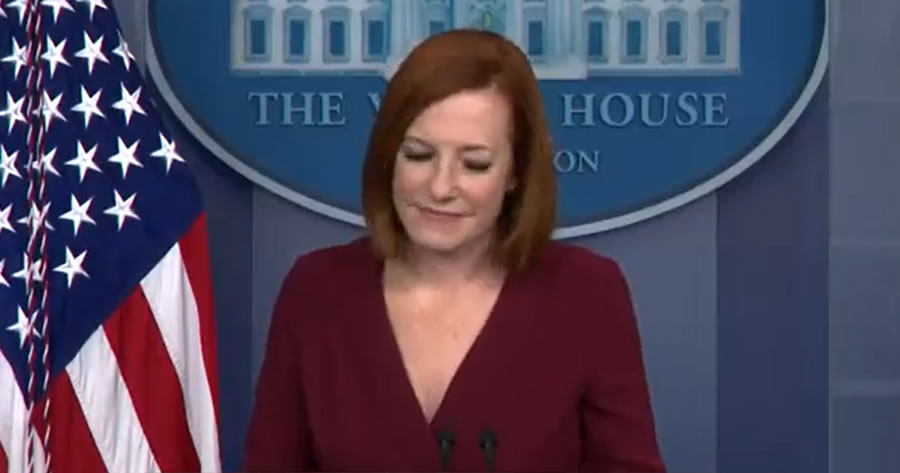 “We shouldn’t have opportunists corrupting peaceful protests by rioting and burning down the communities they claim to represent anywhere in the country,” she said. “As you know, closing arguments in this particular case — which I’m not speaking to; I’m just making broad comments about his own view — there’s an ongoing trial. We’re awaiting a verdict. Beyond that, I’m not going to speak to any individuals or this case.”

Psaki refused to address allegations from Rittenhouse’s mother that Biden defamed her son as a white supremacist to help secure votes during the election.

Now, Jen Psaki won't answer @pdoocy's question on this matter because it is an "ongoing trial." pic.twitter.com/Qj3cVY8g2t