Putin pal Steven Seagal speaks out on Ukraine invasion: ‘I look at both as one family’ 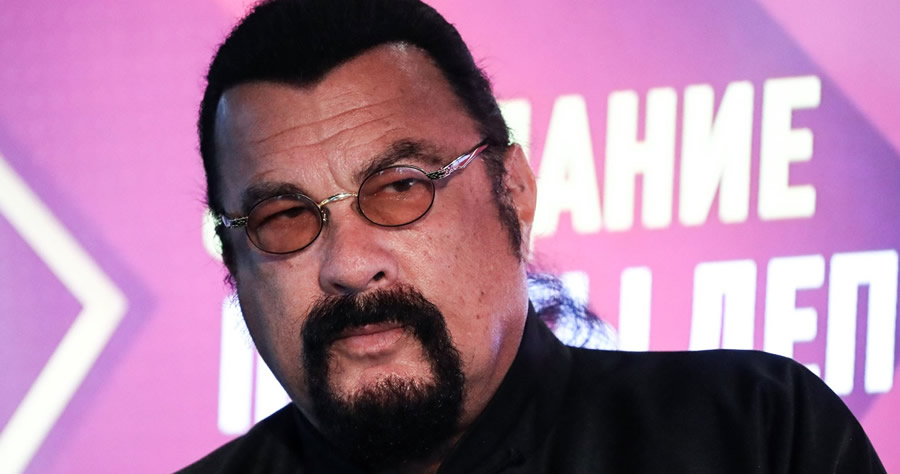 Action star Steven Seagal – who was banned from Ukraine for five years in 2017 after Russian President Vladimir Putin gave the actor a Russian passport – spoke out on the Ukrainian conflict on Monday, saying he looks at both sides “as one family.”

“Most of us have friends and family in Russia & Ukraine,” the action star told Fox News Digital on Monday. “I look at both as one family and really believe it is an outside entity spending huge sums of money on propaganda to provoke the two countries to be at odds with each other.”

“My prayers are that both countries will come to a positive, peaceful resolution where we can live & thrive together in peace,” the 69-year-old added.

The “Under Siege” star was appointed as a special envoy for humanitarian ties with the United States by the Russian Foreign Ministry in 2018. The unpaid gig would “facilitate relations between Russia and the United States in the humanitarian field, including cooperation in culture, arts, public and youth exchanges,” according to the agency.