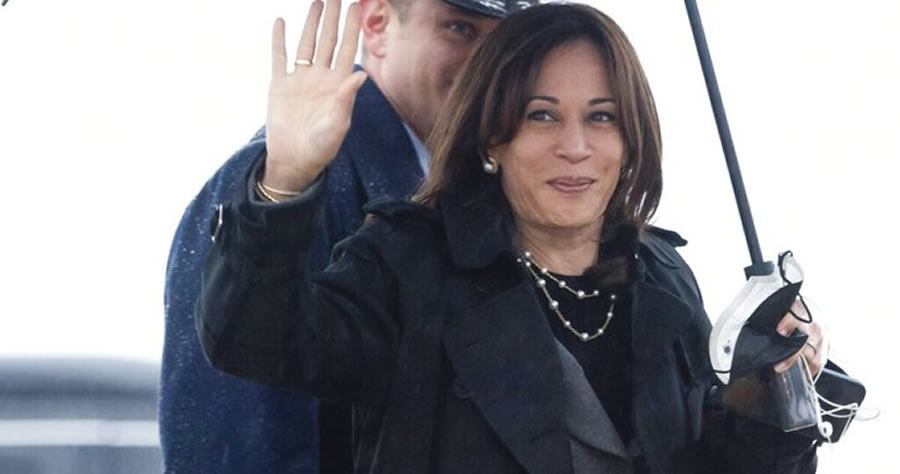 Weeks of closely held trans-Atlantic unity broke as Washington rejected Poland’s proposal to arm Ukraine with warplanes from an American air base, fearing Russian President Vladimir Putin could view the transfer as an escalatory step.

Poland’s 300-mile border with Ukraine puts the country closer to the conflict than other trans-Atlantic allies, with its idea to deploy the jets first to the U.S. Air Force’s Ramstein Air Base in Germany, a move that seemed intended to stifle possible charges of wartime complicity by Russia.
Ukrainian President Volodymyr Zelensky has pleaded for more aircraft as his country comes under attack, a request the U.S. had seemed ready to oblige when Secretary of State Antony Blinken said days ago that Poland had the “green light” to send its planes to Ukraine.

After the Biden administration shot down the plan, actor Sean Penn entered the fray on Wednesday, suggesting that a storm of public opprobrium could find the bottleneck in the bureaucratic chain between Washington and Warsaw to get Ukraine its jets.

“This has emerged as the central example of the trans-Atlantic alliance being anything short of fully consultative and coordinated in their approach,” said Carisa Nietsche, an associate fellow at the trans-Atlantic Security Program at the Center for a New American Security.

As the highest-ranking envoy to the conflict, Harris will face intense scrutiny as she works to align the U.S. and Poland. Senior administration officials declined to say whether the vice president was bringing any deliverables requested by Poland, and it was unclear Wednesday whether there remained the possibility of forging a solution to delivering jets to Ukraine.

Still, Harris has “really been immersed in this issue,” a Biden administration official told reporters on a call, “working intensively on a daily basis on all of the issues that are related to the ongoing crisis resulting from the Russian invasion.”

Washington’s halting response is drawing rebuke from Ukrainian officials, as well as refugees who’ve fled their homes in droves.

Uljana Zamaslo, an English teacher, fled Lviv for Poland days into the war, where she is now searching for work. As a Ukrainian American, she wondered why the U.S. was not stepping in as Russia targets nuclear facilities inside the country.

“Putin smells Biden’s fear, even from his bunker in the Ural mountains,” Zamaslo said, adding that, “Nobody wants a nuclear war, but allowing the Russians to bomb nuclear power plants isn’t the answer.”