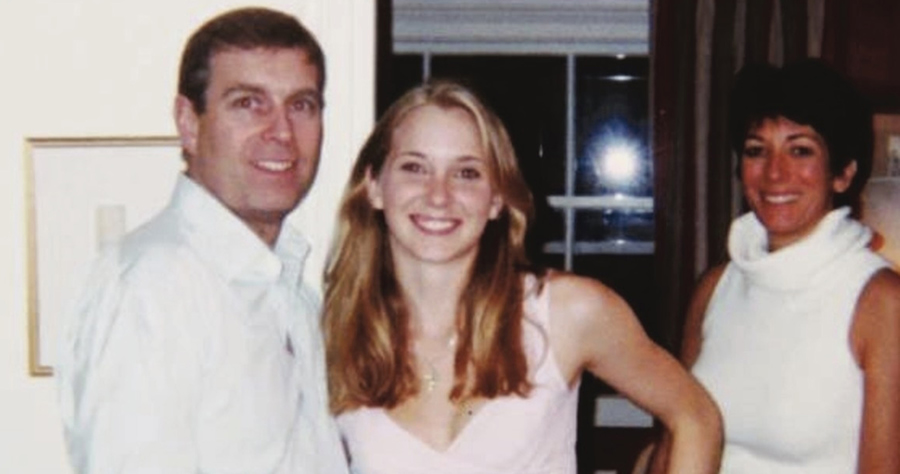 LONDON (AP) — Prince Andrew has been stripped of his honorary military roles as the growing furor over allegations that he sexually abused a teenage girl trafficked by the late financier Jeffrey Epstein threatened to taint the House of Windsor.

Buckingham Palace said late Thursday that Queen Elizabeth II had also agreed that Andrew, 61, will give up his honorary leadership of various charities, known as royal patronages.

He will also no longer use the title “his royal highness″ in official settings, British media said.

The decision is an effort to insulate the monarchy from the fallout from potentially years of sordid headlines as Andrew vows to fight a lawsuit filed by an American woman, Virginia Giuffre, who alleges she was forced to have sex with the prince when she was 17. A New York judge on Wednesday rejected Andrew’s effort to have the suit dismissed, increasing the chances that he will have to testify in the case if it goes to trial.

“With The Queen’s approval and agreement, The Duke of York’s military affiliations and Royal patronages have been returned to The Queen,” the palace said, using the prince’s formal title. “The Duke of York will continue not to undertake any public duties and is defending this case as a private citizen.”

The move came after more than 150 veterans and serving members of the armed forces asked the queen to strip her second son of his military titles, saying he had failed to live up to the “very highest standards of probity, honesty and honourable conduct” that are expected of British officers.

“We understand that he is your son, but we write to you in your capacity as head of state and as Commander-in-Chief of the Army, Navy and Air Force,” they wrote in a letter released by Republic, a pressure group that campaigns for an end to the monarchy.

“These steps could have been taken at any time in the past eleven years. Please do not leave it any longer.”