R. Kelly Found Guilty on All Counts in Sex-Trafficking Trial 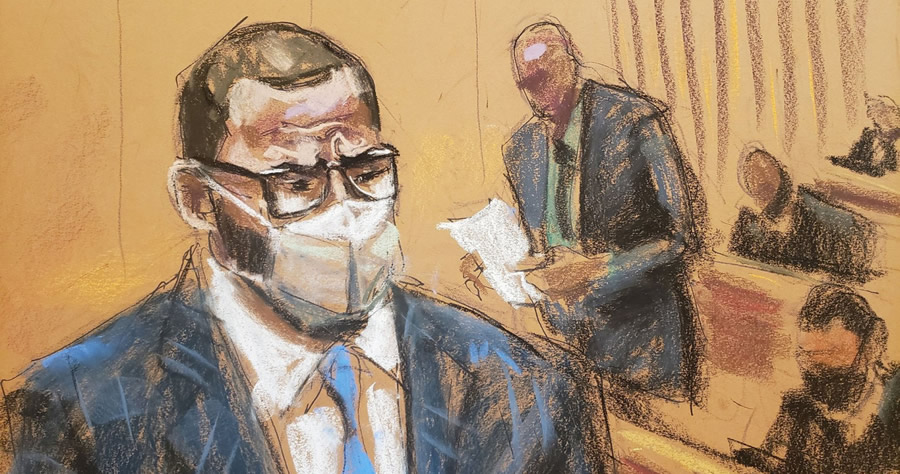 The “I Believe I Can Fly” crooner, 54, was convicted on all nine counts against him, including racketeering and violations of the Mann Act, which prohibits the transport of “any woman or girl” across state lines for any “immoral purpose.”

Kelly, who was wearing a blue suit and white mask, sat stone-faced next to his lawyers as the verdict was read.

He faces 10 years to life in prison at his sentencing, which is scheduled for May 4, 2022.

“To the victims in this case, your voices were heard, and justice was finally served,” acting US Attorney Jacquelyn Kasulist said outside court after the verdict. “No one deserves what they experienced at his hands. Or the threats and harassment they faced.” 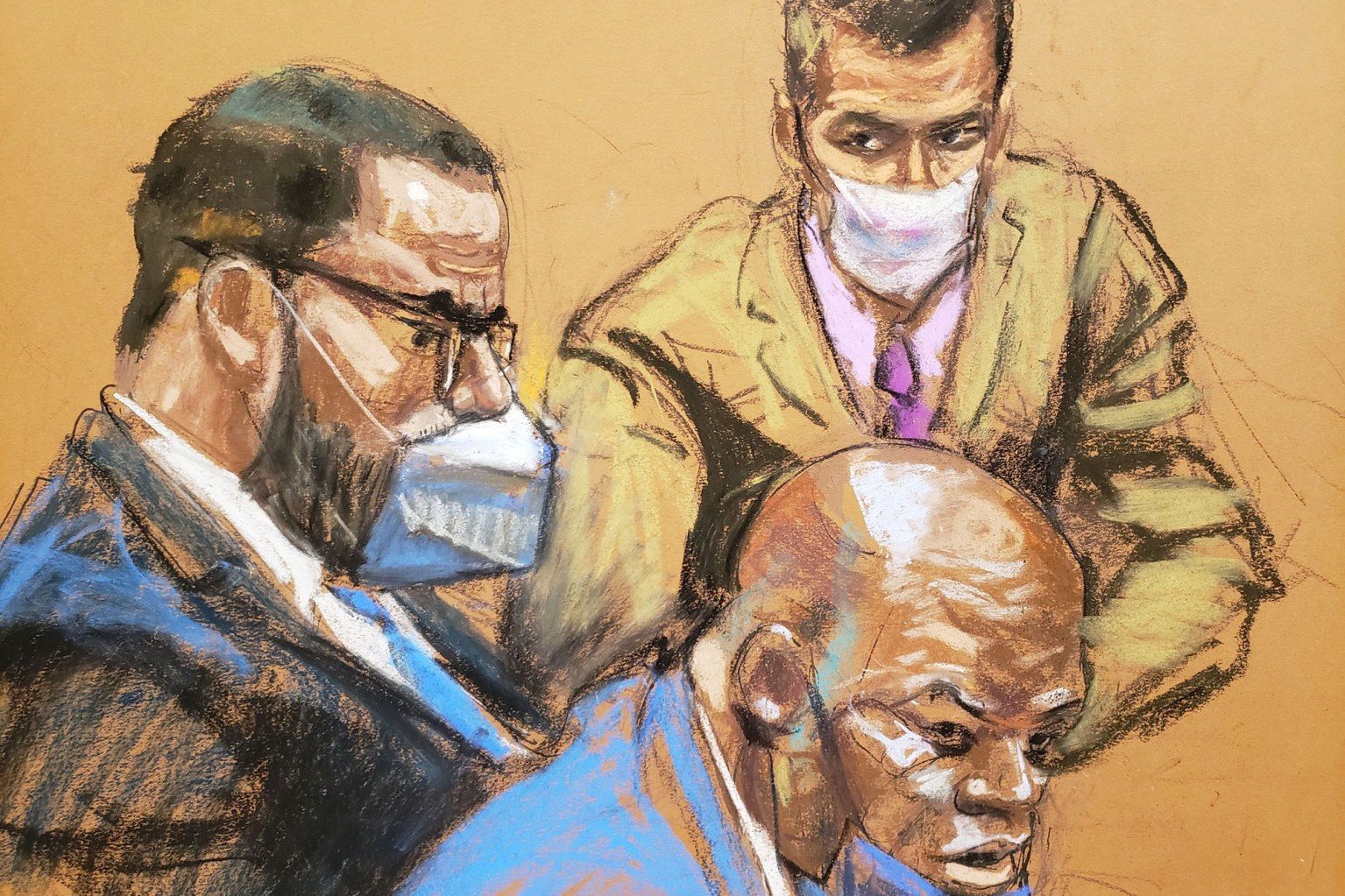 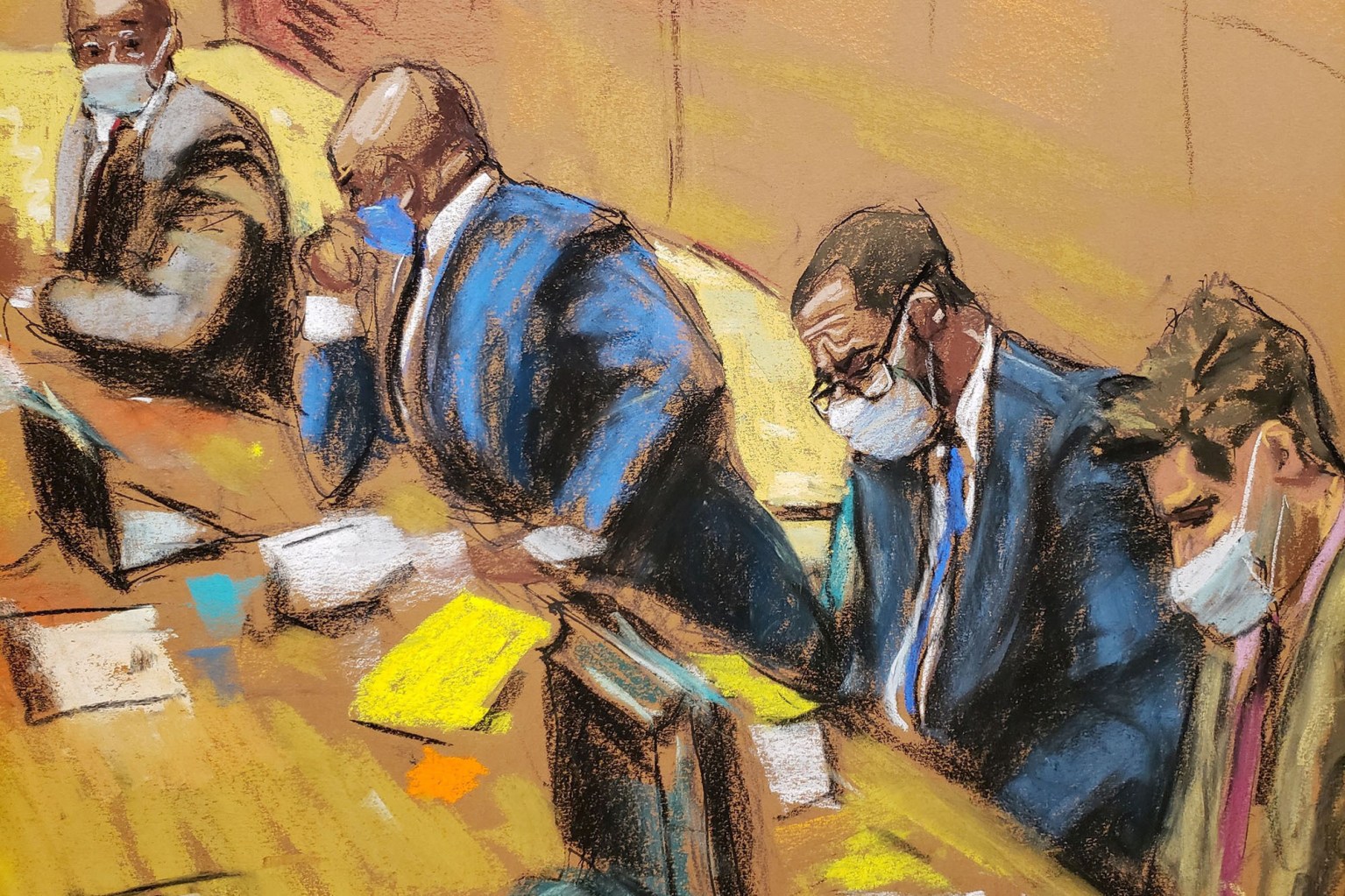