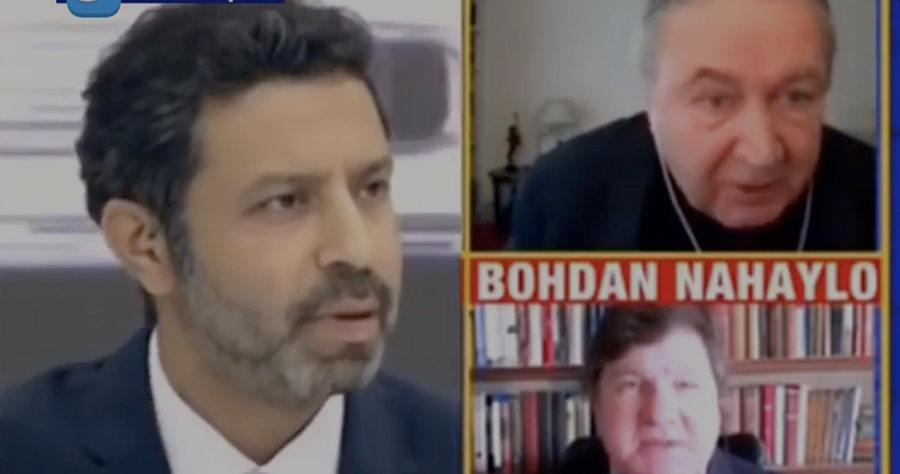 A TV host in India went viral Thursday after a clip made the rounds of him berating the wrong guest during a debate about Ukraine.

Rahul Shivshankar of Times Now had Daniel McAdams, head of the Ron Paul Institute, and Bohdan Nahaylo, chief editor of Kyiv Post, to discuss Russia’s invasion of Ukraine when he started going in on McAdams.

“Daniel McAdams, just take a bit of a chill pill, I didn’t even address to you, relax, calm down,” Shivshankar said.

“If you are so concerned about Ukrainians….get off the fence and send your forces and put boots on the ground, don’t lecture us here in India,” he continued, as one of the guests tried to respond.

It turned out Shivshankar was actually arguing with Nahaylo, which was revealed when a minute and a half into being scolded by the host, McAdams yelled back, “I’m not lecturing, it’s the other guy.” 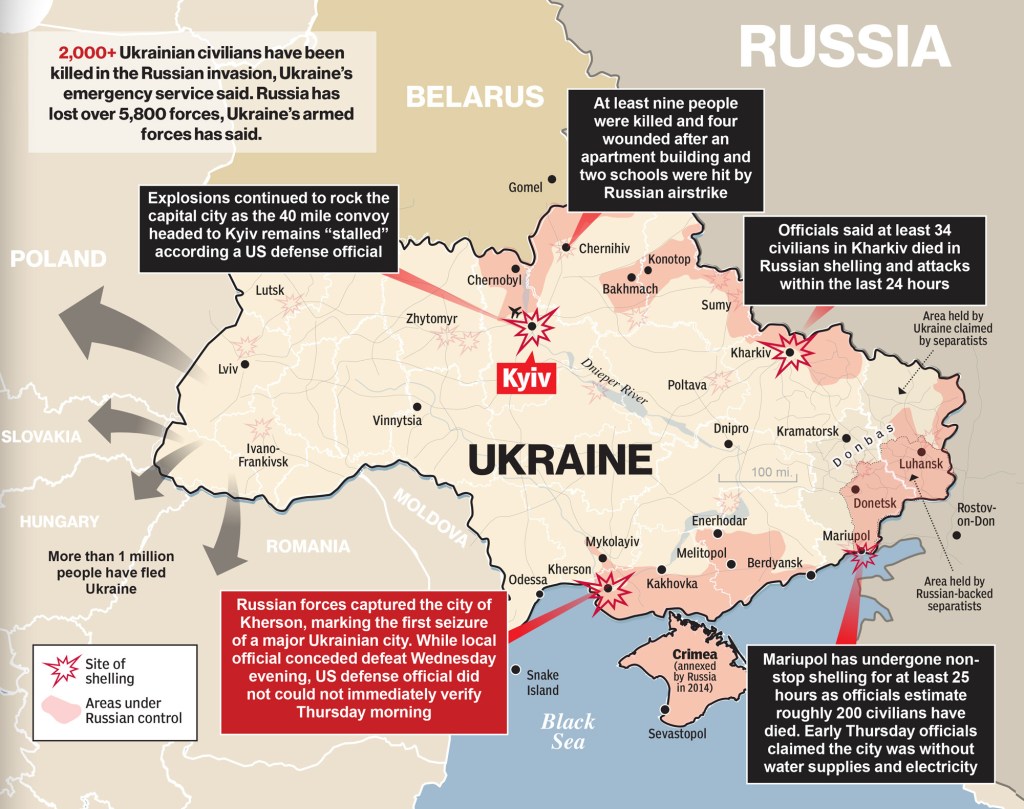 Craziest 2 minutes of TV news ever, with opposing guests on the Ukraine war hosted by Indian TV. the ending is a MUST watch.🤦 pic.twitter.com/1USI8bjHif