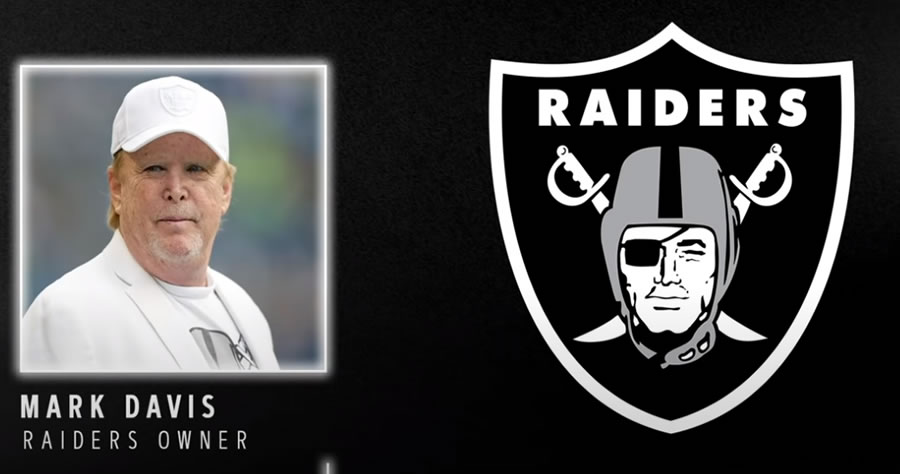 The Raiders faced heavy backlash Tuesday evening after the organization tweeted a graphic in response to the Derek Chauvin guilty verdict for the murder of George Floyd, which read “I can breathe.”

“That’s my tweet. That was me,” Davis said to the Las Vegas Review-Journal. “I don’t want anyone in the organization taking heat. I take full responsibility for that.”

Who should have a problem with his explanation?