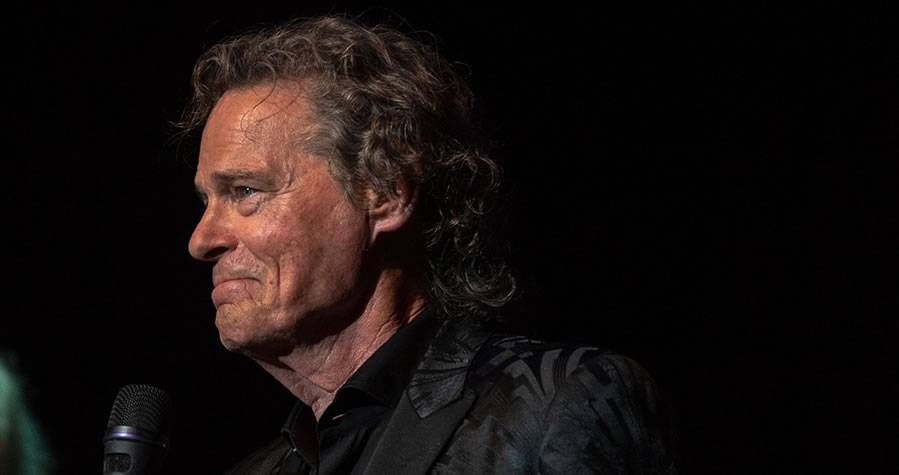 B.J. Thomas, the Grammy-winning singer who sold 70 million albums worldwide and charted eight No. 1 hits over his more than half-century-long career, died on Saturday. He was 78.

Thomas, who announced in March that he had been diagnosed with lung cancer, died of the disease at his home in Arlington, Texas, according to a press release from his management company, 2911 Media.

A Hugo, Oklahoma, native who grew up in Houston, Thomas broke into the music industry in the 1960s with a career that crossed over into multiple genres including country, pop, and gospel.

He was best known for hits like “Hooked on a Feeling,” his cover of Hank Williams’ “I’m So Lonesome I Could Cry,” and “Raindrops Keep Fallin’ on My Head,” which won the Academy Award for best original song in the 1969 Western “Butch Cassidy and the Sundance Kid.”