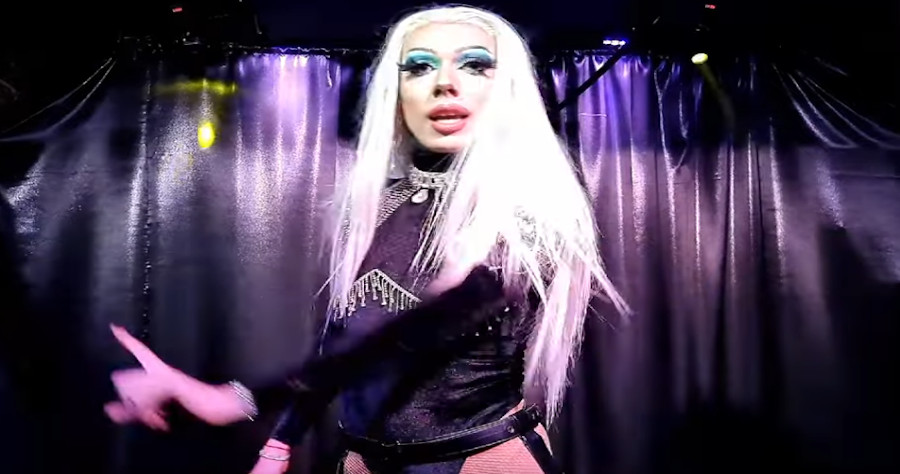 An event at the library on Ramstein Air Base featuring a drag queen has been canceled.

The event, which was supposed to be held Thursday, was going to feature drag queen Stacey Teed, according to a since-deleted Facebook post. Its cancellation came after some service members and lawmakers criticized the planned activity.

“We’re celebrating Pride Month at the Ramstein Library with Drag Queen Storytime!” a screenshot of the event page read. “Be sure to wear your brightest and most colorful outfits!”

Sen. Marco Rubio (R-FL) was one of the event’s biggest opponents, writing a letter last week to Air Force Secretary Frank Kendall to express his displeasure before the event’s cancellation.

“I urge you to immediately cancel this politically divisive event, and take appropriate disciplinary action against all involved in allowing this gross abuse of taxpayer funding to place children in a sexualized environment,” the Florida lawmaker wrote. “These inappropriate events are extremely divisive at home for good reason; in all cases, they place young children in close proximity with adults who are intentionally and explicitly sexualized.”

He later celebrated that decision on social media.

A Ramstein official said prior to the event’s cancellation that it hadn’t gone through the proper vetting process.

“An advertisement was posted to the base library social media page before the event had completed Ramstein’s established processes for special observance coordination and approval,” Lt. Col. Will Powell, the chief of public affairs for the 86th Airlift Wing at Ramstein, told the Military Times . “The advertisement has been removed and the event will not take place.

Not everyone was thrilled about the cancellation, though. A petition on Change.org has nearly 400 signatures from people who are in favor of the event.

“Originally the backlash was just in regards to the drag story time at the library which was also held last year. It’s storytime not Rupaul’s Drag Race. Stacey Teed isn’t a sexualized name, nor would they wear the same clothes they would for a show,” the petition read . “If you’re not part of the Queer community or you don’t know someone in the Queer community please don’t make assumptions.”

The controversial event comes amid a growing ideological divide among liberals and conservatives about how and who should be teaching children about sexuality.

Conservatives have argued that these lessons should be left up to the parents, while some liberals in educational settings have begun teaching children about these topics according to their own views, at times without parental consent.