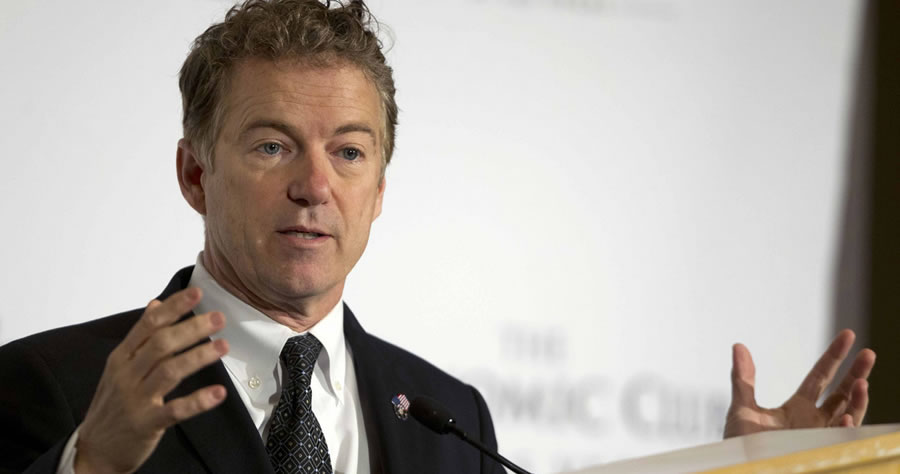 Sen. Rand Paul (R-KY) has proposed a new bill which, if passed, would eliminate the position currently occupied by Dr. Anthony Fauci as head of the National Institute of Allergy and Infectious Diseases (NIAID).

“No one person should have unilateral authority to make decisions for millions of Americans,” said Paul on Monday.