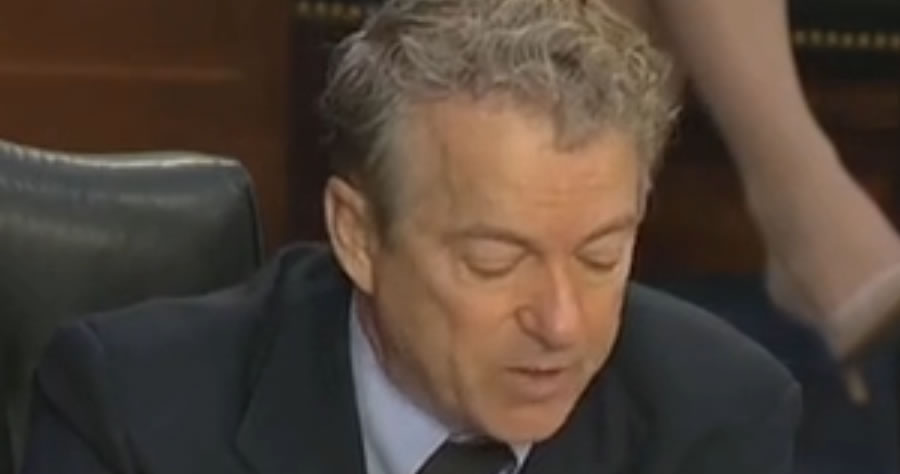 Senator Rand Paul grilled Department of Homeland Security Secretary Alejandro Mayorkas on the recently announced “disinformation governance board” Wednesday, noting that there isn’t even an agreement of what disinformation is and that the government has a long history of propagating it.

Paul questioned Mayorkas on the new board, which has been dubbed a ‘Ministry of Truth’ by critics, referencing George Orwell’s 1984.

The Senator asked the DHS head “Do you think the Steele dossier included Russian disinformation?” prompting Mayorkas to answer that he is “not equipped” to answer that.

Mayorkas responded, “Where we become involved is where there is a connectivity between disinformation and threats to the security of the homeland.”

“Well, the Russians might be considered that,” Paul fired back, adding “You mentioned that the other day when you tried to pivot away from this being about censorship.”

“Let’s say you find a piece of disinformation and CNN is broadcasting it, what are you going to do? Are you going to tell Putin, ‘you shouldn’t do this’?” Paul further questioned.

You can just call me the Mary Poppins of disinformation 💁🏻‍♀️ https://t.co/eGV9lpctYn pic.twitter.com/WVQFA2bPmq