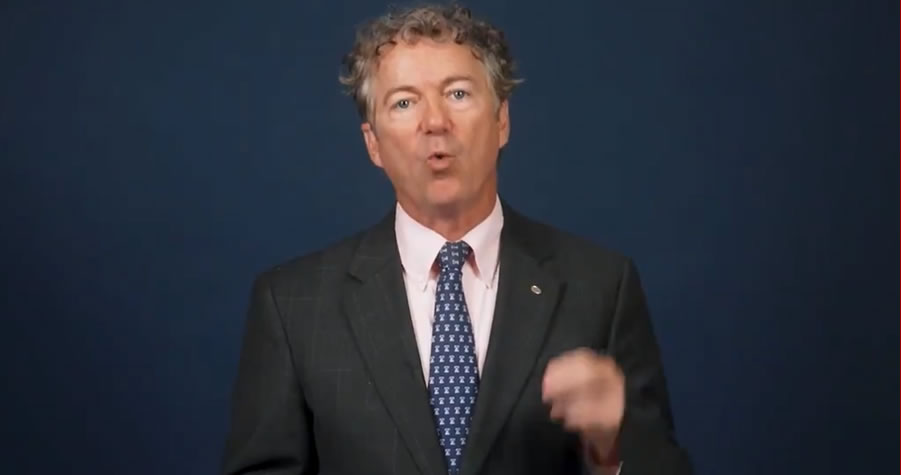 OANN has been canceled by AT&T’s DirecTV after it’s contract ran out yesterday:

AXIOS – DirecTV, the satellite company jointly owned by AT&T and private equity giant TPG, will no longer distribute the far-right One America News Network after its current contract expires, a spokesperson confirmed to Axios.

It’s a massive blow to OANN’s business as the majority of its revenue comes from distribution contracts with AT&T.

“We informed Herring Networks that, following a routine internal review, we do not plan to enter into a new contract when our current agreement expires,” said a DIRECTV spokesperson.

The programming is available today under the existing agreement between the two companies. It’s unclear when that contract expires. Bloomberg first reported the news.

Telecom providers have faced increased pressure from lawmakers to address the misinformation that’s spread by TV networks they distribute.

.@DIRECTV is cancelling @OANN so I just cancelled my home Direct TV. Why give money to people who hate us?

Thank you Sen. Paul for standing up for freedom of press and diversity in news.