Ranking the Sweet 16’s Chances to Win the National Title 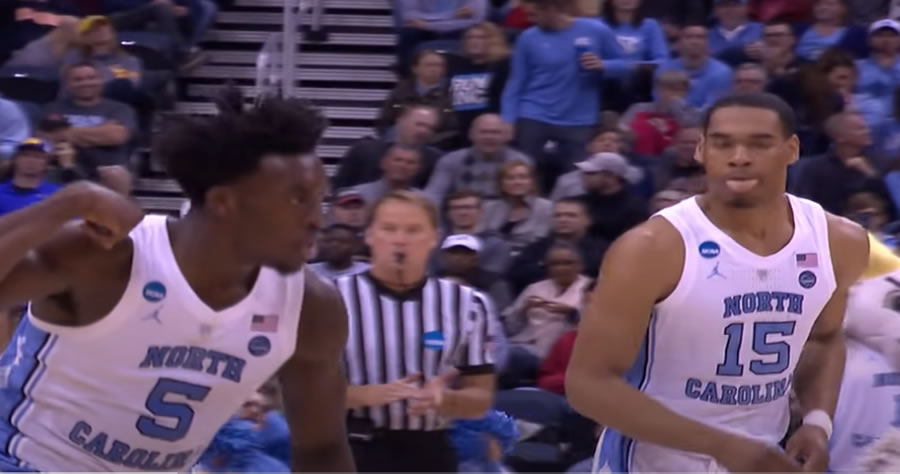 A chaotic, upset-laden first week of the NCAA men’s tournament has yielded a Sweet 16 nobody saw coming.

The interlopers include a 101-year-old nun, a team once predicted to finish last in its league and a 15 seed whose school motto is “Expect a Miracle.”

There are as many Sweet 16 teams from the Summit League as from the Big Ten and the Big 12.

There are twice as many teams from the long-struggling Pac-12 as from any other single conference.