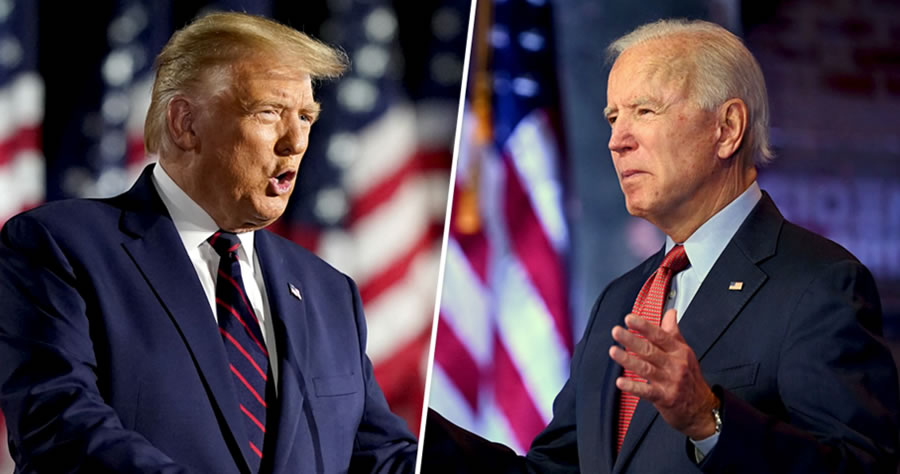 According to polls, Trump would beat Biden like a drum if the election were held today.

Rasmussen, for example, reported that Trump would win 51%-41% against Biden if the election were held today.

In even more news the media doesn’t want you to hear, One-in-five Democrats say they would vote for Trump over Biden or Harris. And Independents chose Trump by 20 points over Biden.

Meanwhile, a Gallup poll this week showed Biden’s approval rating at a record low and points away from Donald Trump’s. A new Harvard-Harris poll indicated that Trump is currently more popular than the President.

The withdrawal from Afghanistan, increasing inflation, and the challenges at the border have all weighed on the President.