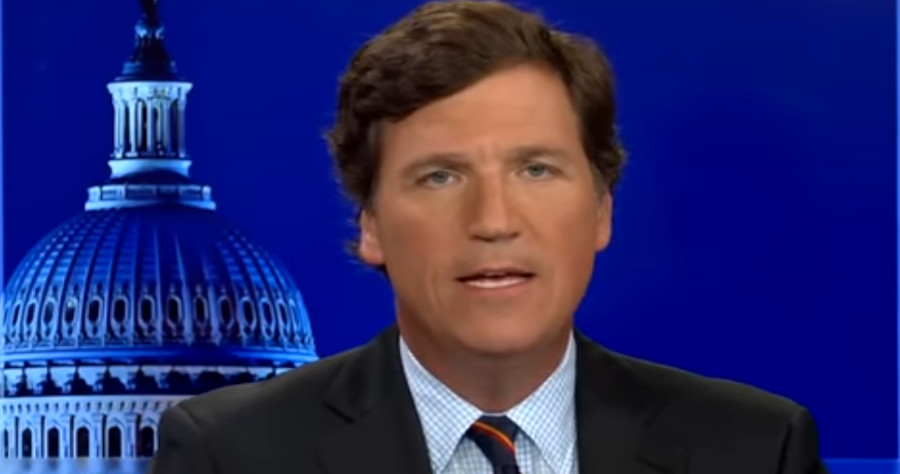 Despite being the only major network not to broadcast the Jan. 6 hearings live, Fox News Channel’s Tucker Carlson still gained a larger audience than CNN as they promoted the charade during the prime-time slot.
On Fox’s decision not to follow suit with the rest of the large media organizations, Tucker Carlson said, “It’s deranged, and we’re not playing along, This is the only hour on an American news channel that will not be carrying their propaganda live. They are lying, and we are not going to help them do it. What we will do instead is to try to tell you the truth.”

The New York times reported that CNN drew 2.6 million people to its coverage of the hearings, which is roughly 1.8 million more than the network’s average 759,000 viewers during the month of May for its most watched, prime-time show “Anderson Cooper 360.”

The total number to of people to tune in to the hearings was approximately 19 million.

According to the New York Times, “ABC attracted the biggest audience among the broadcast networks, with 4.8 million viewers. NBC and CBS each had an audience of more than three million. MSNBC had an average audience of 4.2 million, and CNN drew 2.6 million.”