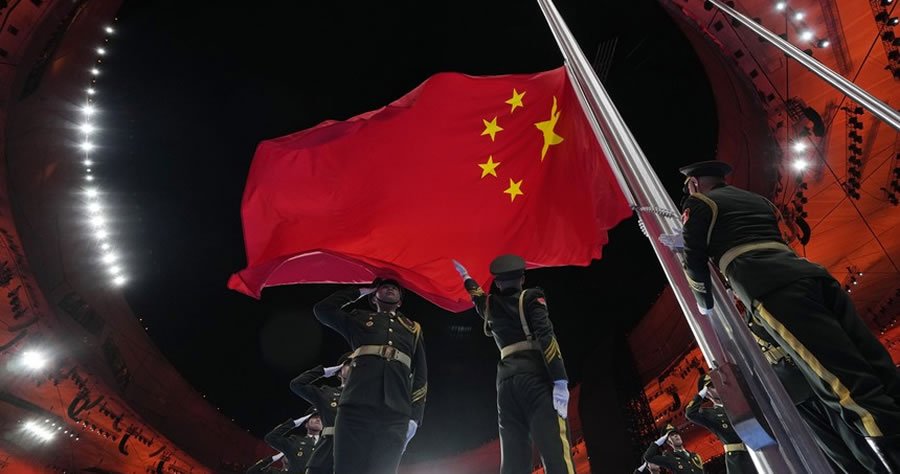 NBC was expecting a drop off in television viewership for the 2022 games in Beijing but probably nothing quite so catastrophic.

Although the 2018 games in Seoul, South Korea had similar time zone issues with primetime events in Korea occurring in the early morning for the United States, the pandemic and China’s attitude toward criticism have made the celebratory nature of the Olympic games a sham.

When the numbers came in from Thursday night’s opening ceremonies, more than one executive associated with spending $7.75 billion for the rights to broadcast this nauseating propaganda show must be updating their resume.

NBC is facing a cataclysmic loss of audience for the 2022 Winter Olympics as viewership tanked for Friday’s Opening Ceremony, averaging just 16 million.

It is a record low for the Opening Ceremony (20.1 million for 1988 in Calgary was the previous record) and a whopping 43 percent below the 2018 Games in South Korea that notched 28.3 million viewers despite also dealing with a less than advantageous Asian time zone for American audiences.

It comes on the heels of Thursday’s ratings disaster that saw just 7.7 million people tune in, dramatically below same-night audiences of 2018 (16 million) and 2014 from Russia (20.02 million).

That’s 16 million viewers is from across all platforms, including their streaming service Peacock Network. The television-only average audience was below 14 million for the day, said the network.