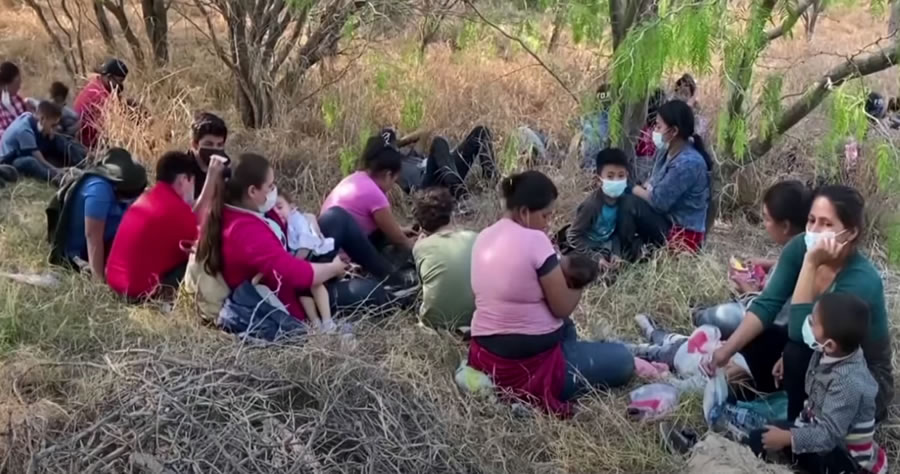 The federal government has awarded about $3 billion in contracts to shelter unaccompanied illegal immigrant children since February, records show.

The Department of Health and Human Services awarded the three largest federal contracts, worth over $2 billion, to two private companies and one nonprofit — as record illegal immigration surges began overwhelming authorities at the southern border.

The contracts went to Deployed Resources of Rome, NY, Family Endeavors in San Antonio, Texas, and Rapid Deployment in Mobile, Ala.

Deployed Resources secured a $719 million contract to house 1,500 migrant children at a facility in Donna, Texas, and was previously contracted by the Trump administration for similar jobs.

Family Endeavors, a disaster relief agency, could earn up to $580 million from the feds for running an emergency intake site in Pecos, Texas.