Recount Ordered for Oz-McCormick Race. History Is Not on McCormick’s Side 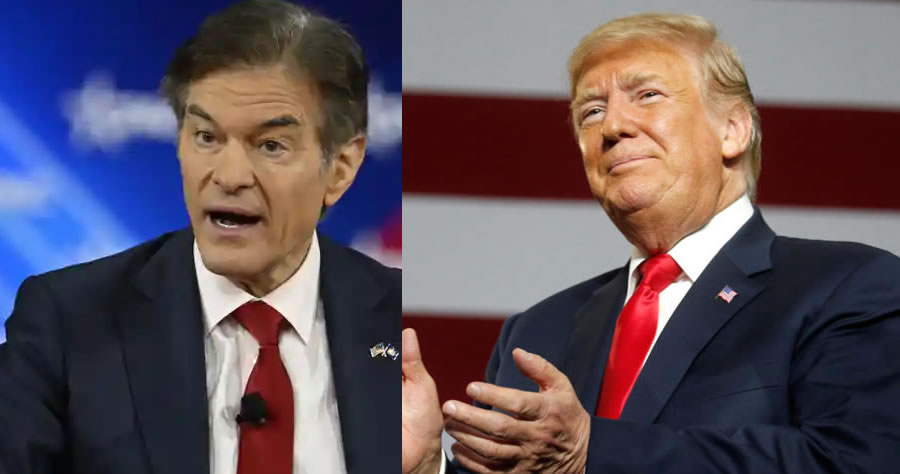 Dave McCormick, who trails Mehmet Oz by 902 votes in the Republican primary for U.S. Senate in Pennsylvania, faces long odds in passing Oz if history is any indication.

The Pennsylvania secretary of state announced Wednesday that all 67 counties must recount the ballots cast in the May 17 primary involving McCormick and Oz because the election results show the two are separated by less than 0.1% of the more than 1.3 million votes cast.

That’s well within the 0.5% threshold by which Pennsylvania election code requires a recount of all the votes.

“This automatic recount is intended to ensure that the count is accurate and that there is confidences in the results and outcome,” Pennsylvania Secretary of State Leigh Chapman said. “I thank everyone for their patience as we count every vote.”

Chapman said the counties will have from May 27 to June 7 to recount the votes in the Senate race. Counties must report their results by 12 p.m., June 8.

“It is common to expect some votes to shift when you do a hand recount. In this case, the candidates are separated by about 1,000 votes and in this case, we should expect a shift of about 100 votes,” Deb Otis of FairVote said in an interview Wednesday. “It is possible, but certainly an uphill battle for David McCormick.” 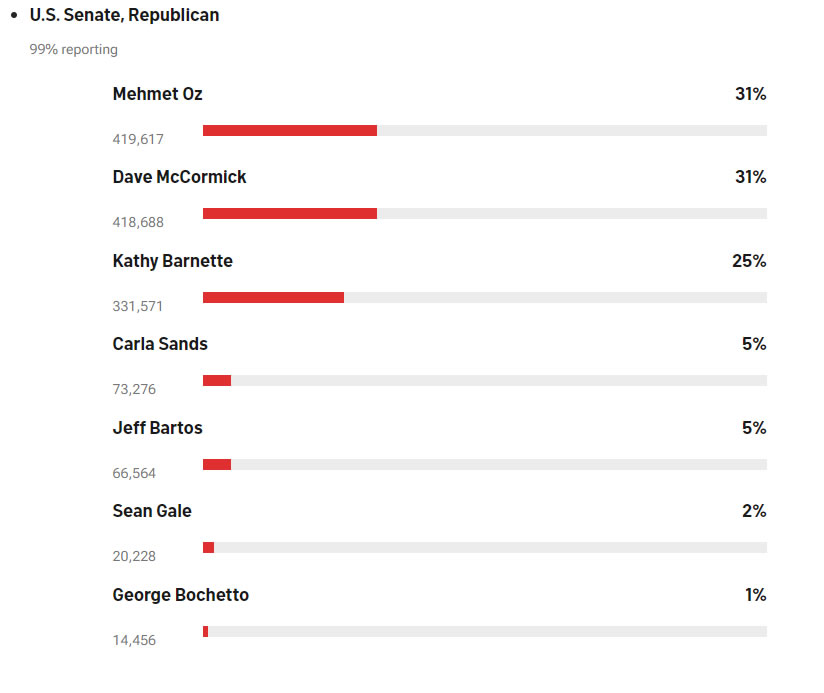 Otis, who is senior research analyst at the nonpartisan organization, FairVote, is the author of a 2020 study that looked at the previous 20 years of statewide elections across the United States.

Only 31 times did a statewide race go to a recount. Of those, three saw the initial leader give up the advantage and lose the election, Otis said. Each had initial margins of less than 0.05%, her study found.

The difference between Oz and McCormick is about 0.09%.