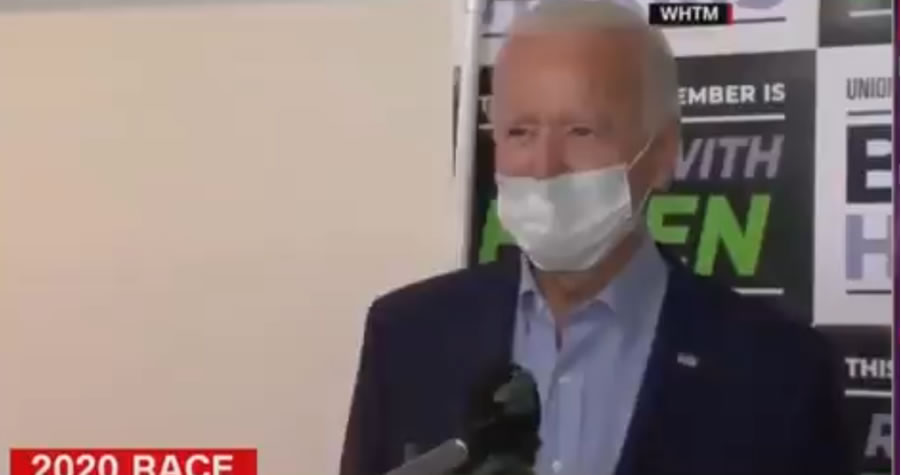 Biden poked fun at Trump last September, months after the former president was filmed gingerly walking down a ramp following his commencement address at the U.S. Military Academy. Trump critics, including the Lincoln Project, later used the footage in social media posts and ads questioning his fitness.

“Look at how he steps and look how I step,” Biden said at the time. “Watch how I run up ramps and he stumbles down ramps.”