Rep. Ilhan Omar and other Dems push for the creation of a special envoy to combat Islamophobia 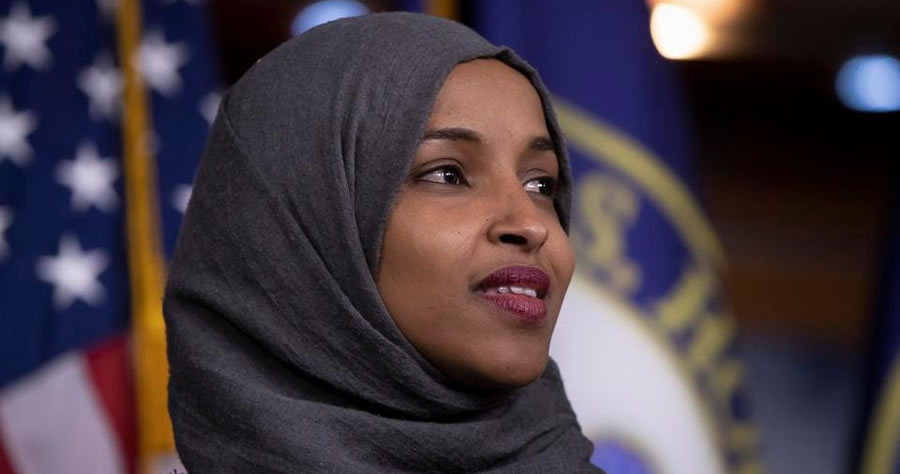 Rep. Ilhan Omar of Minnesota and multiple other Democratic legislators are urging Secretary of State Antony Blinken to establish a special envoy to combat Islamophobia.

“As part of our commitment to international religious freedom and human rights, we must recognize Islamophobia as a pattern that is repeating in nearly every corner of the globe,” the lawmakers state in a letter to Blinken, according to CNN. “It is past time for the United States to stand firmly in favor of religious freedom for all, and to give the global problem of Islamophobia the attention and prioritization it deserves.”

Omar is co-leading the letter along with Rep. Jan Schakowsky of Illinois. An additional 23 Democratic lawmakers have joined as well, according to the outlet.

Some of the other Democratic lawmakers backing the letter include Reps. Karen Bass of California, Jim McGovern of Massachusetts, Rashida Tlaib of Michigan, Adam Smith of Washington and Sara Jacobs of California, according to CNN. The Hill mentioned Reps. Debbie Dingell of Michigan, Judy Chu of California and Steve Cohen of Tennessee.

The legislators want Blinken “to specifically include anti-Muslim violence per se in next year’s annual human rights reports,” according to The Hill.