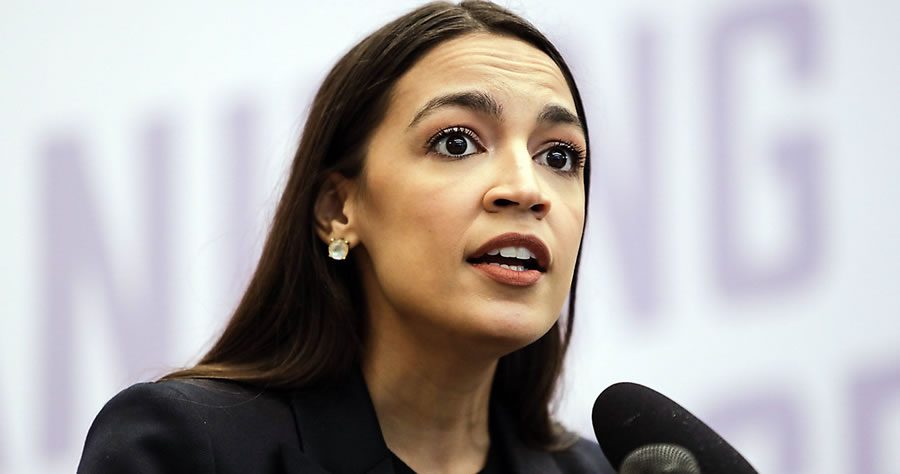 Democratic Rep. Alexandria Ocasio-Cortez of New York said it is only a matter of time before Texas becomes a Democratic state as she endorsed a couple of congressional candidates in front of a crowd in the Lone Star State.

The congresswoman made a pitch for Jessica Cisneros in the 28th Congressional District and Greg Casar in the 35th during her stop in San Antonio on Saturday as the candidates prepare for their primary elections, which take place next month. Ocasio-Cortez said the two congressional candidates have her support in part because they back Medicare for all, unions and abortion rights.

“Here’s what’s exciting about Jessica’s race and Greg’s race, is that if we flip Texas, we flip the country … Texas turning blue is inevitable. The only question is when,” Ocasio-Cortez said. “We are going to fight for a living wage, we are going to make sure we unionize the hell out of this state… and we’re going to make sure that not one dime is made exploitatively across any worker, especially the undocumented.”

“We flip Texas, we flip the country,” @AOC says. pic.twitter.com/Eg3c1vUj7C