Rep. Ted Deutch slated to become 31st Democrat not to run for reelection 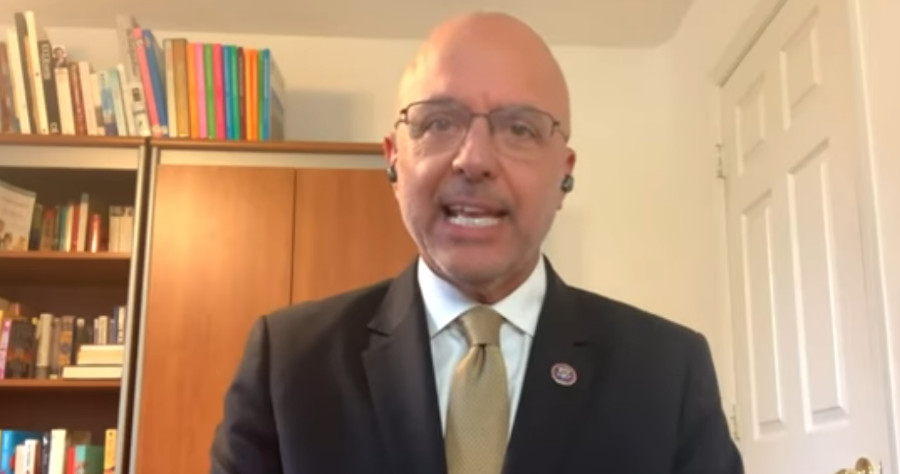 Democratic Florida Rep. Ted Deutch is expected to announce he will not seek reelection as the party tries to avoid major losses in the midterm elections this year.

The retirement announcement would make him the 31st Democrat in the House to opt against running again this cycle. Deutch, who represents a district that covers parts of Broward and Palm Beach counties, was first elected to Congress in a special election in 2010.

Deutch currently serves on the House Foreign Affairs Committee and the House Judiciary Committee, and he chairs the House Ethics Committee.

Deutch will take a senior leadership position with the American Jewish Committee. It is unclear whether he will serve the remainder of his term. The Florida Democrat has been one of the leading voices in advocating a strong relationship with Israel during his tenure.

Republicans have argued that the growing number of retirements indicates that Democrats project that they will lose the majority in the midterm elections.

The party that holds control of both chambers and the White House has historically lost seats in previous election cycles. Democrats are defending a small House majority and a 50-50 Senate.

While the new Florida congressional maps have not yet been finalized, the district is expected to continue to lean blue.

The primary for the seat is slated to take place on Aug. 23.