REPORT: A Woman In India Is Suing Prince Harry After She Was Tricked Into Thinking He Wanted To Marry Her 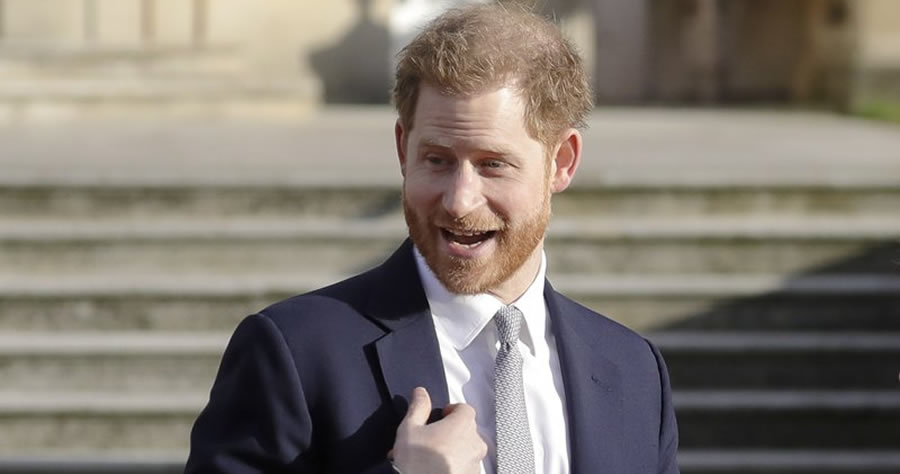 An Indian woman reportedly filed suit against Prince Harry after she allegedly fell for a catfish scheme in which she believed the Duke of Sussex was going to marry her.

Palwinder Kaur claimed Prince Harry had contacted her via social media, according to a report published Tuesday by the Independent.

After Kaur failed to marry Prince Harry, she reportedly filed an appeal with the Haryana High Court. The woman allegedly demanded police arrest the prince so the two could get married “without any further delay,” the outlet reported.