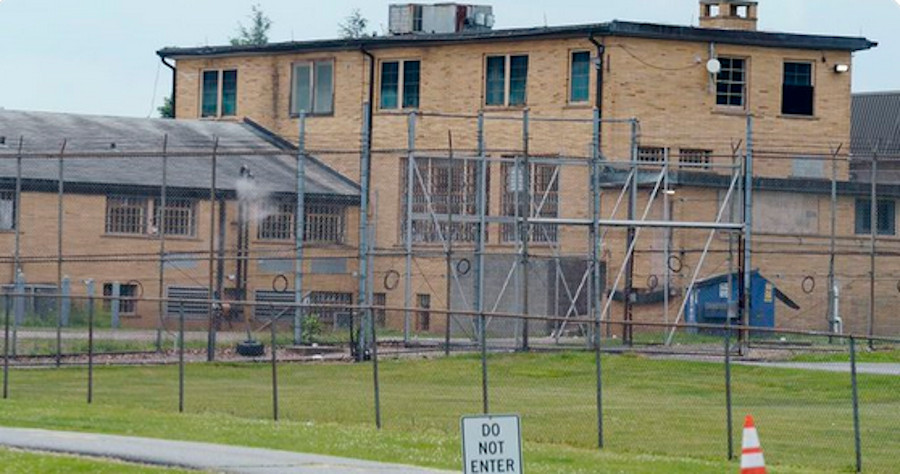 Over the last two years, Governor Phil Murphy has released thousands of state prison inmates through an early release program that was prompted due to the onset of the coronavirus pandemic.

However, after the Governor lifted his COVID-19 health emergency in the first week of March, two New Jersey Assemblywomen are pleading that he stop the practice of releasing inmates early immediately.

Since releasing the inmates, there have been at least five reported murders by two inmates, including two double homicides by released inmates under Murphy’s early release program.

850 prisoners serving time in New Jersey will be freed Sunday under a program reducing sentences for certain types of inmates in response to the coronavirus pandemic, on top of the 5,500 already released. Via @MatthewArco.https://t.co/hQso8DThqa

Murphy’s current plan called for the release of another 852 inmates on Sunday, March 13th. Assemblywomen Marilyn Piperno and Kim Eulner are calling on the governor to halt this release. Piperno (R-Monmouth) said in a statement:

“The health emergency is over so it doesn’t make sense to continue releasing prisoners early. This entire program was supposed to limit the spread of COVID, but it failed and crime has skyrocketed the past two years.”

On Thursday, March 10th, the Department of Corrections announced that with the release of another 852 inmates, the total number of inmates released will be more than 6,000.

Governor Murphy’s Budget prioritizes affordability with direct property tax relief, the highest level of school funding in history, and a historic investment in affordable housing production. We are making New Jersey a State of Opportunity by investing in people. pic.twitter.com/KUScL9i5B5

Both Assemblywomen claim that violent crime surged in 2021, with murders increasing by 23 percent and that this was happening mostly in New Jersey’s cities where many former inmates live. Eulner (R-Monmouth) said in a statement:

“The fact that some prisoners committed violent crimes or slipped back into whatever got them into prison in the first place is exactly what is wrong with early release. Not everyone is fit to rejoin society. Nobody is safer because of this program and it undermines the legal system.”

“The policy is a failure in ever aspect other than reducing the prison population.”